The continue of this event took place for the second time at Slovenská Národná Galéria on Wednesday 2nd of November 2016. During the eight episode of the debate we were kicking around the alchemy of the beat creation. Dtonate, Petijee, Stratasoul, FVLCRVM were talking about different moods and fads. The presenter was MtotheG… partially it was a stand-up comedy, partially a talkshow, at the end open debate and “family” playing of never heard songs. Leaking who’s in the backstage and also mutual poking and teasing, this episode was spectacular.

All the guests were connected by the song Amaze Me. Dtonate is responsible for the original, remix was done by amazing Slovak quartet Aceman, Fvlcrvm, Stratasoul and Petijee, this circle closes ajlavmjuzik which released it as a vinyl. The bonus is an instrumental version of the original. You can buy in online on ArtAttack Shop or other vinyl stores – please check DISTRIBUTION.

We would like to give huge thanks to Štefan Kurilla for a short video from this “meeting” and to Peter Gáll for the pictures.

“JUST PLAYIN” is a format of an open debate about beat making, creation processes and natural emotions.The laid-back atmosphere is a guarantee as well as never heard songs by the particular authors. In Prešov club Wave got together to make you taste an event of ajlavmjuzik and Excelent. 6 episodes took place in Bratislava, where about music creation managed to talk about: Vec, Dalyb, Radimo, Billy Hollywood, Peko, Metys, Dubas, Biomat, Beyuz, Duhan, Neznámy Interpret, Pkrek, Grizzly, Paul Muts etc.” 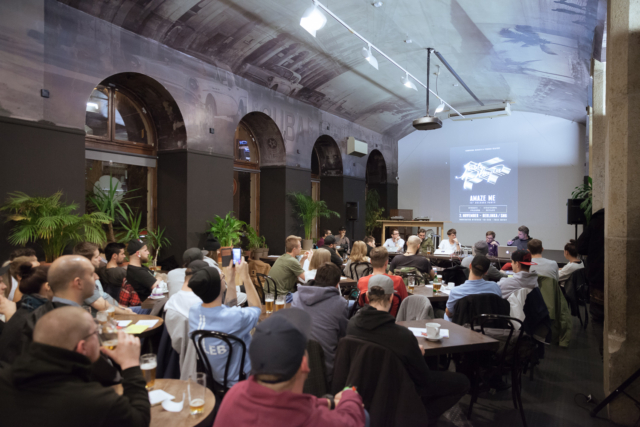 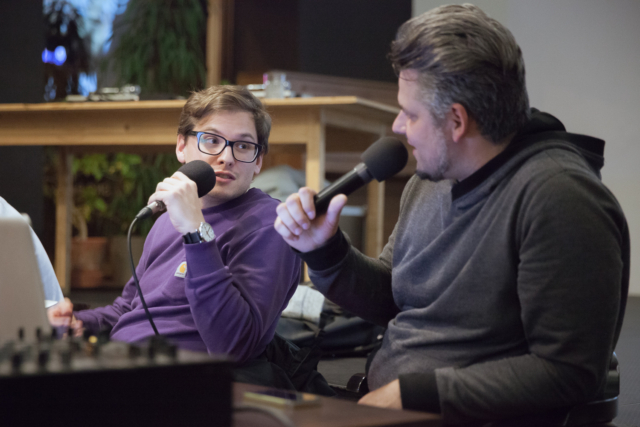 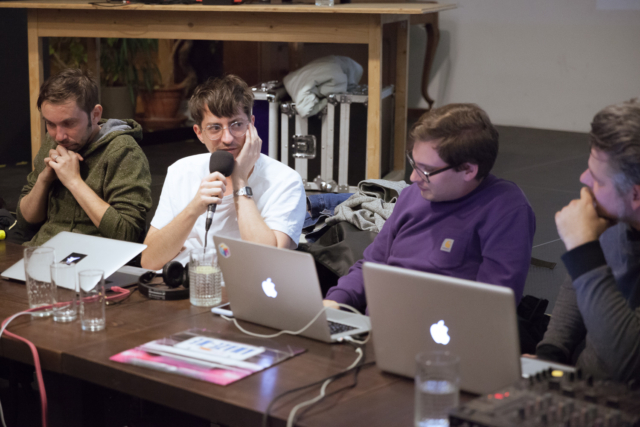 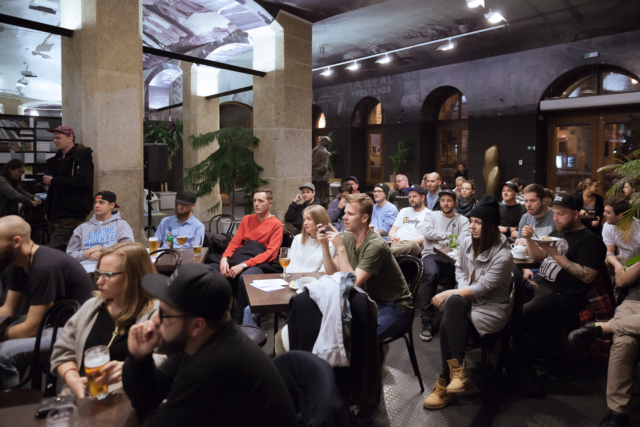 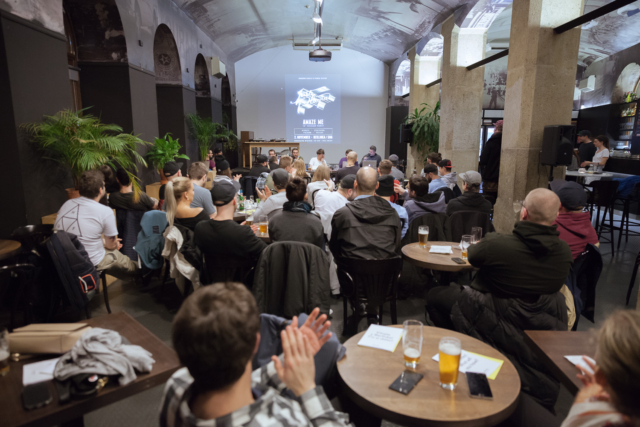 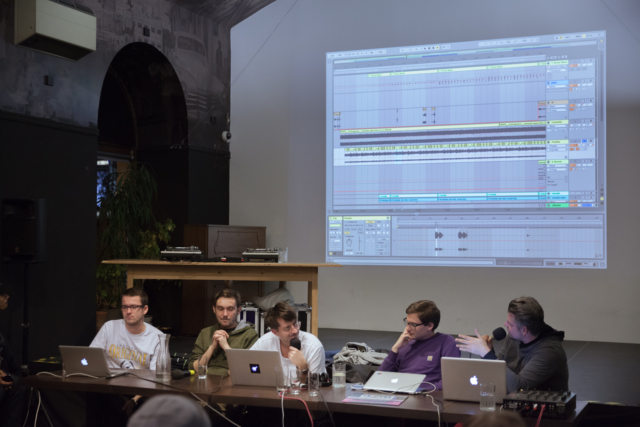 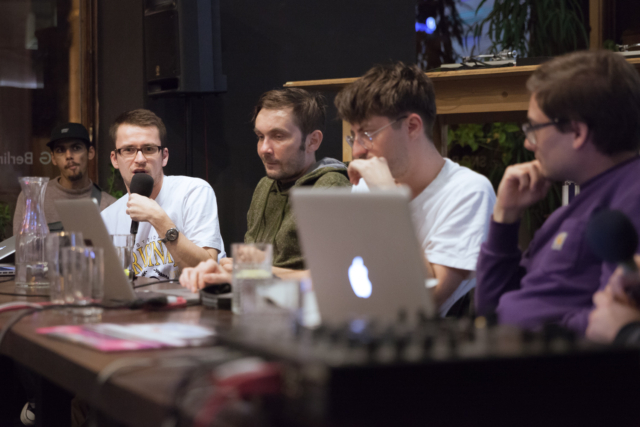 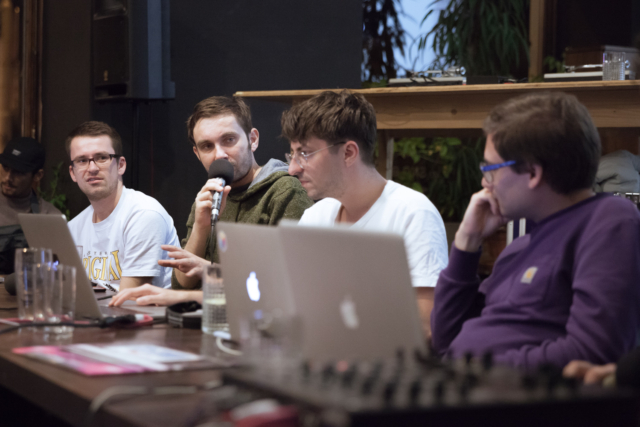 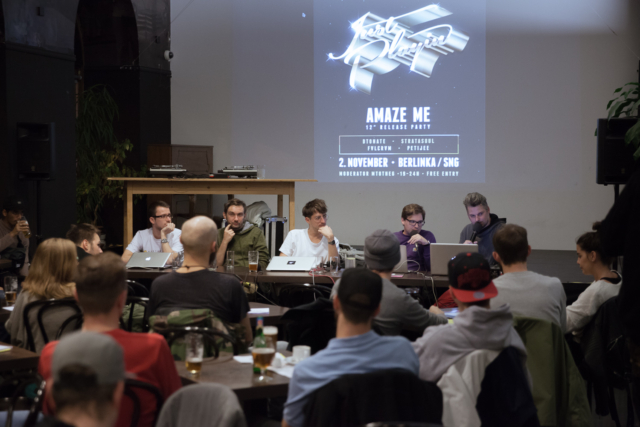 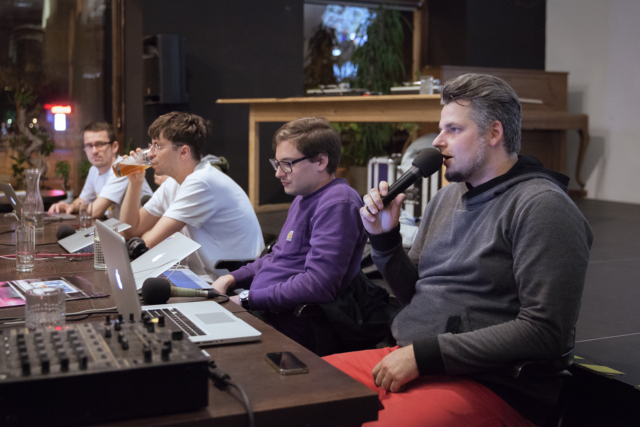 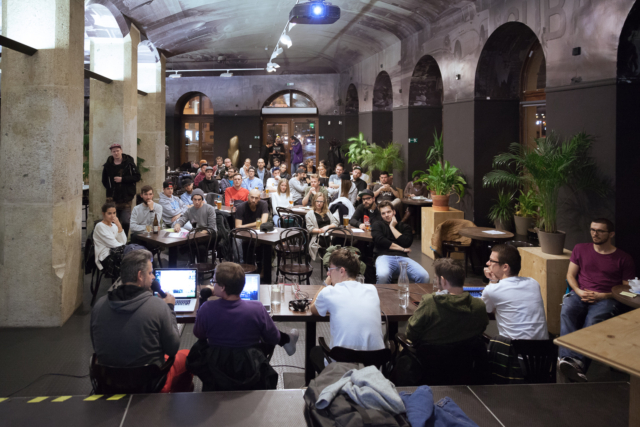 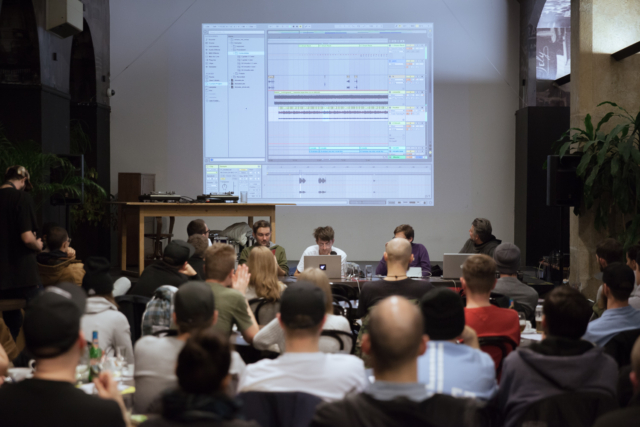