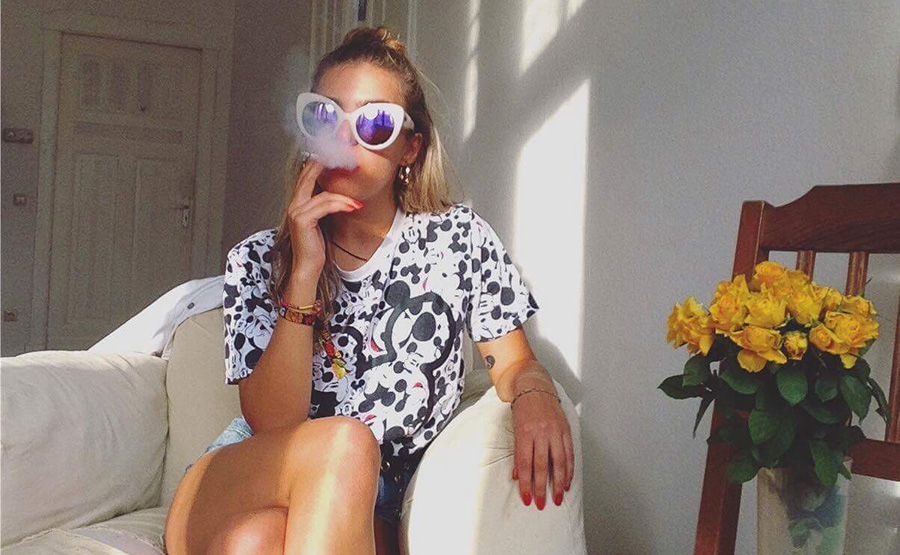 Viem kto si … is a name of the first song from collaboration of young singer Vanesa Jam and producer Beyuz. At the moment they are recording the upcoming album. First it will be released in a digital form, later as a limited vinyl. The intergalactic instrumentals are accompanied by alluring female voice.

“I heard her singing at some music festival with her band. We exchanged our contacts, which triggered the mutual cooperation in Bratislava. To find somebody who prefers singing in Slovak is very rare these days. We are really looking forward to this album. It will be fresh”, Beyuz says.