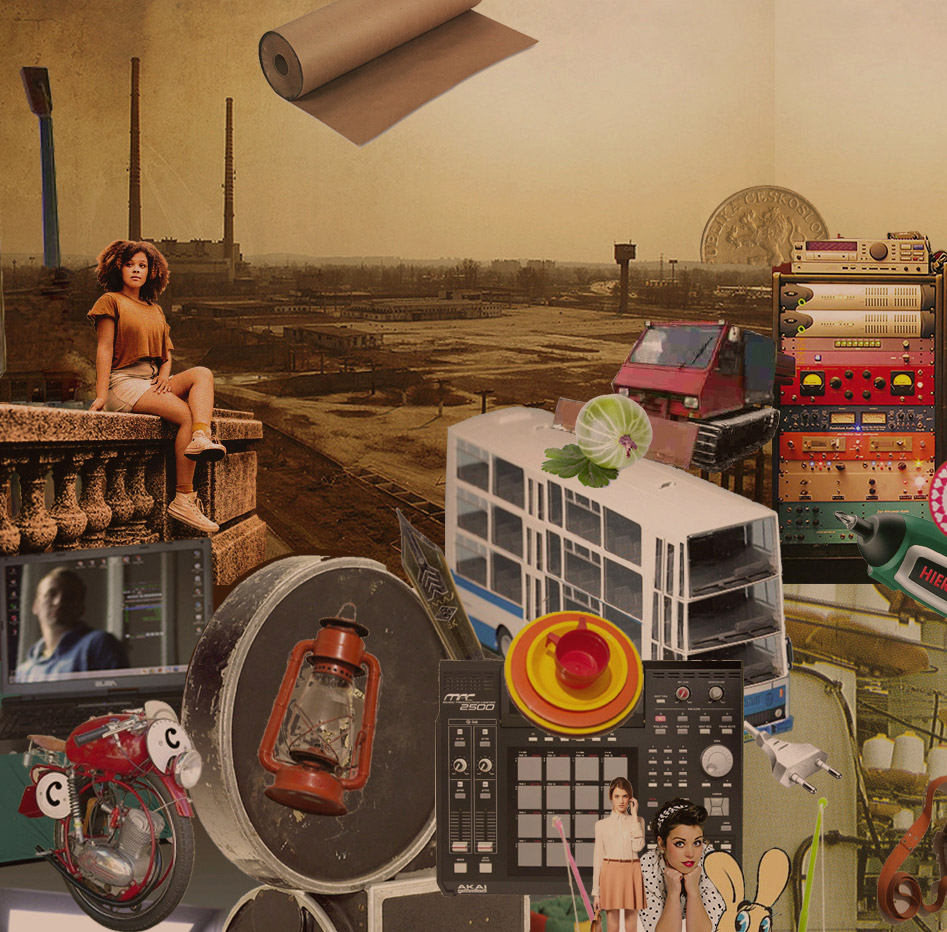 After his song Adventure, featuring Andrea Bučko, that successfully joined music compilation Ostrov hudby 2 and is doing well on the air of RadioFM, it’s the time to present you the song Promises. It’s a second single from the upcoming album United Gravity. On the mic Jimmy Danger with a singing star Mila Mila and the trumpet covers Tomáš Vojcovič.

There is a plenty of guests on this album – typical for Duhan, who also worked on the entire music production and mixing. Mastering covered Dobroslav Studio a Gaex. The Album United Gravity will be released on May 1 as vinyl and will be introduced in the same day at the event Deň Otvorených Ateliérov in Nová Cvernovka during Duhan’s performance.

To sum this up we would like to mention that Marek Cina worked on the visuals of the album. The graphics of each song is a part of the entire album cover collage.