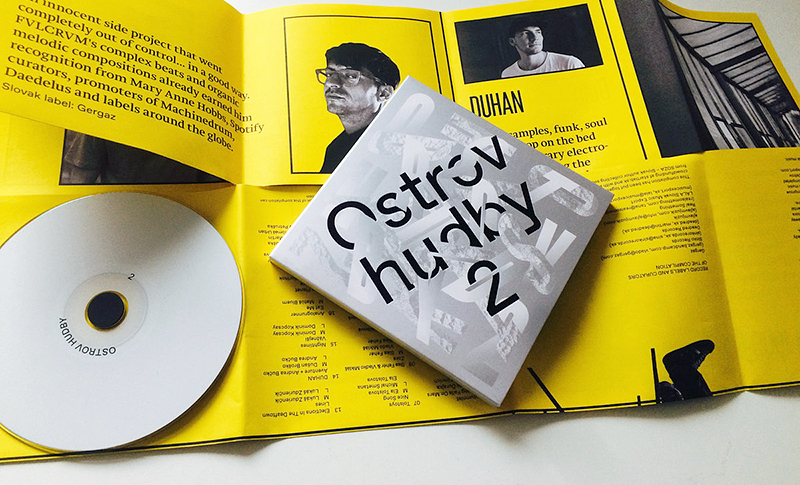 In September 2017 we released a Nightlines’ debut album Protisvit and right now a new song called Vážnejší (More Serious) is being released on compilation Ostrov Hudby 2.

A few Slovak publishing houses came up with an idea to connect and support Slovak independent music scene and the compilation Ostrov hudby 2 was created which follows its first year. One of eighteen Slovak authors who contributed with their songs is an electronic producer and singer from Bratislava – Nightlines.

Electronic productions with singing and Slovak texts are hidden in the project Nighlines. Although it is a solo project of young 23-year-old Dominik Kopcsay, in the song Vážnejší a composer and piano player Eva Tunová who accompanies Nightlines in a live version recorded her vocal for the first time.

“I wrote the song Vážnejší this year after finishing the album. Its sound moves forward compared to the album because I like trying new things and get inspired in a present electronic scene,” Dominik Kopcsay is describing a process of the song origin and adding: “The song came into being thanks to the good cooperation with The Losh Studio in Bratislava where Miloš Fedor took care of recording, mixing and mastering.”

You can listen to the compilation Ostrov hudby 2 on the following website www.musicexport.sk/sk/compilation