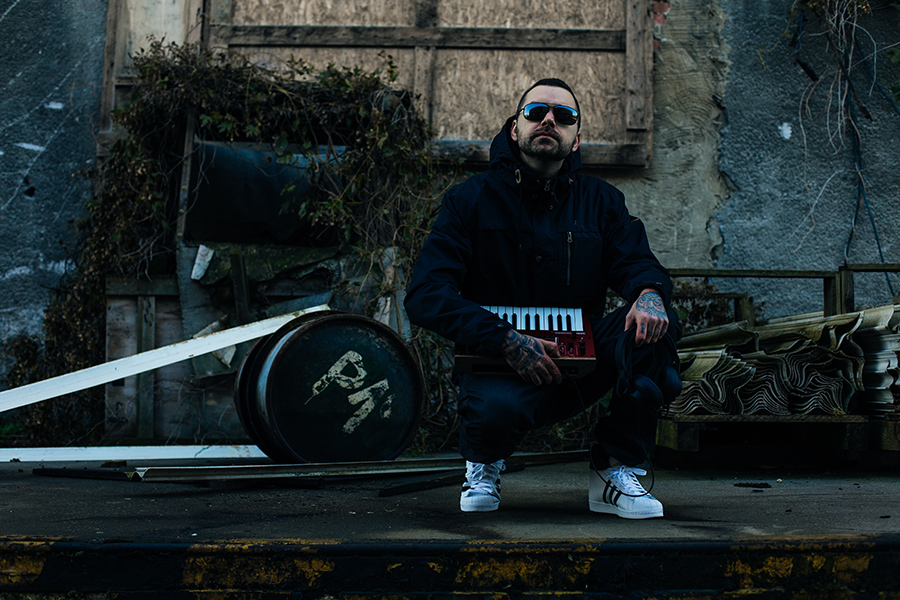 New song is called Sirens. Pkrek, a producer from Myjava, is introducing his present creation almost two years since Ariesynth album release. He cooperated with a singer Barbora Blom whose album named 15/7 was published by Slnko records.

Prepared project, as the author calls it, is based on guests. That is why he does not want to call it either an album or ep. Collaborators will be presented together with a name, cover and release date.

Visual aspect of the song Sirens was created by Slavo Turanec (e. g. Beyuz – Tropical dream). Black-and-white video is naturally completed by Pkrek’s dark synthesizer sound and Barbora’s melancholic English texts. Thematic line of the video gets into confrontation. In the song nature symbolises a human’s relationship to itself and the surrounding world. Our internal world is as big as a universe where an ocean and sky represent its invisible boundaries.