LADIES AND GENTLEMAN WE RELEASED DTONATE 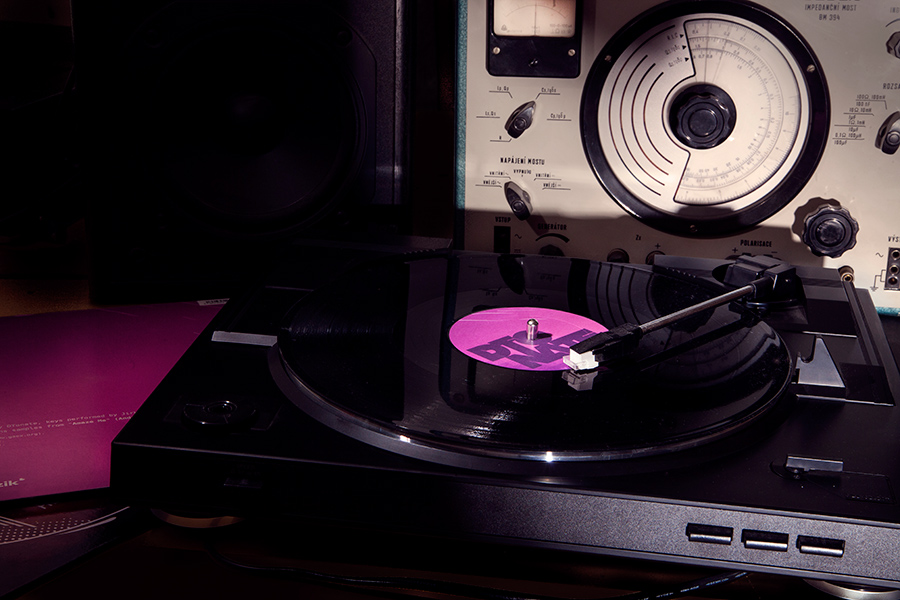 During Basscamp in Bratislava Cvernovka on 13th February 2014 we made a deal.

Everything proves that things can be done and Czech Dtonate, after long years of waiting, will finally release his solo album. This information was also backed up by published song with Martin Svátek and explicit name This Time It’s For Real. Unfortunately it was a false alarm.

Exactly after two years, in February 2016, another single is being released – Amaze Me. The song was enriched by video and digital EP backed up by remixes by awesome Slovak quartet Aceman, Fvlcrvm, Stratasoul and Petijee.

The music is timeless and that’s why we are releasing a 200 pcs. of vinyl complemented by instrumental version of the original one. Petr Novák aka Ticho762, who is working on the visual form of the album Yesterday’s Tomorrow (2017) …, was in charge of the cover.

You can buy in couple of online shops, please check DISTRIBUTION. 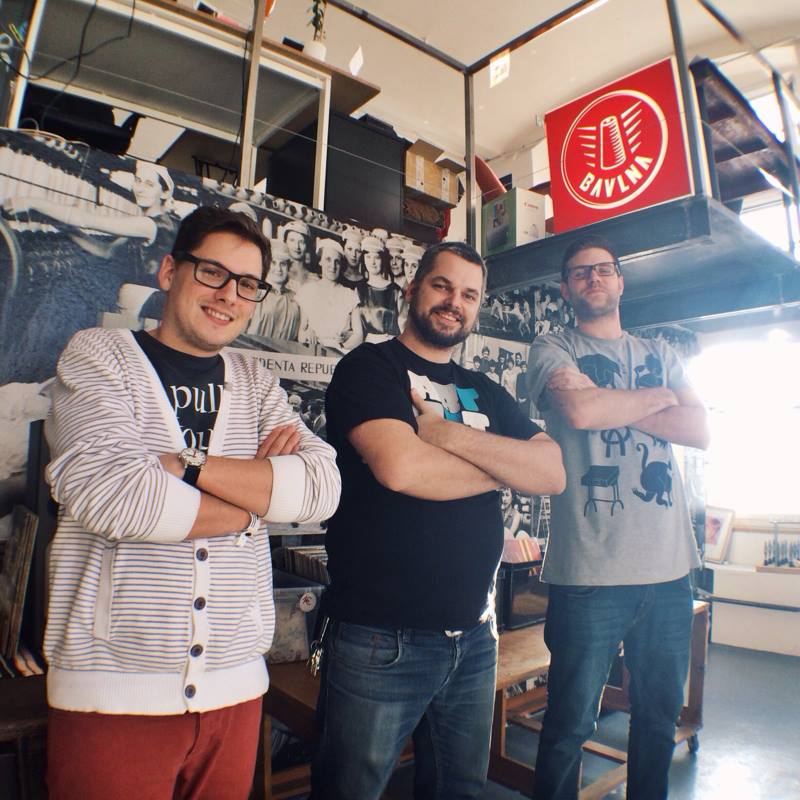