JUST PLAYIN’ ON A TRIP IN PREŠOV

The first “session” of ajlavmjuzik and ArtCrime  was successfully premiered during Urban Art Session in Bratislava Cvernovka last year. On Saturday June 4th the next session took place but this time on the birth land of Prešov city.

The program was naturally fusing artistic and musical part and vice versa. From collective exhibition, workshop about linocut, collaborative painting to cheerful discussion about artistic expressions with guests: Marek Cina, Džejár, El Macho and so on. This was followed by debate about beat producing – JUST PLAYIN’. The invited speakers Jimmy Pé and Petijee were “there” since the first premiere episode  in Bratislava TUTO, so they knew what to expect from the presenter. The third guest supposed to be local Bronek but unfortunately he didn’t participate.

The ongoing evening continued with the DJ sets from Dj Nula and MtotheG, which were filled up with Petijee’s set of his own production and concert with lyric machine – Eremen. The final point stroke Jimmy with his club set. It was really nice to feel in Wave club like at home. Thank you.

“JUST PLAYIN” is a format of an open debate about beat making, creation processes and natural emotions.The laid-back atmosphere is a guarantee as well as never heard songs by the particular authors. In Prešov club Wave got together to make you taste an event of ajlavmjuzik and Excelent. 6 episodes took place in Bratislava, where about music creation managed to talk about: Vec, Dalyb, Radimo, Billy Hollywood, Peko, Metys, Dubas, Biomat, Beyuz, Duhan, Neznámy Interpret, Pkrek, Grizzly, Paul Muts etc.” 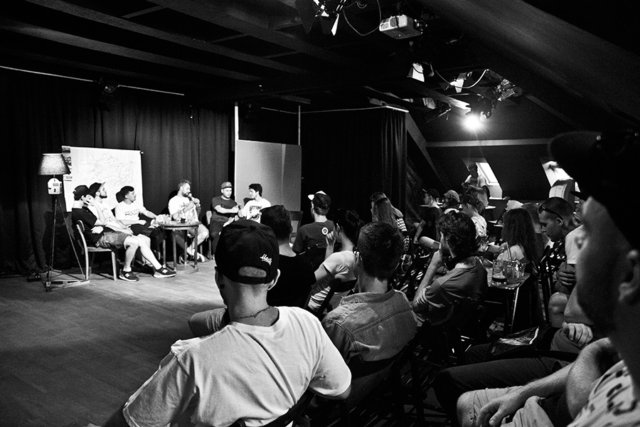 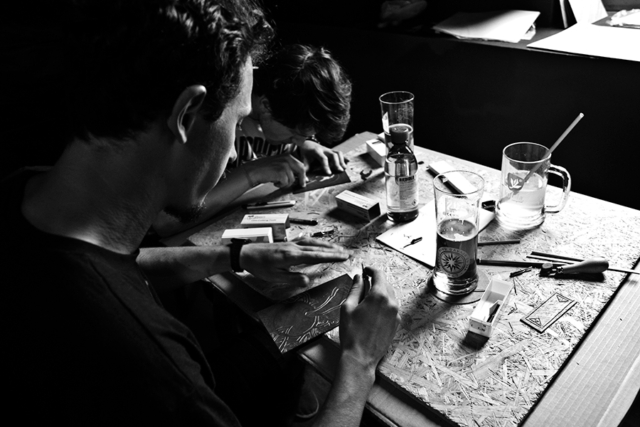 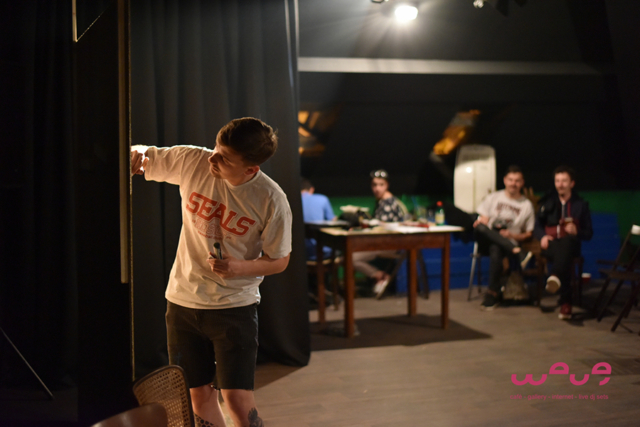 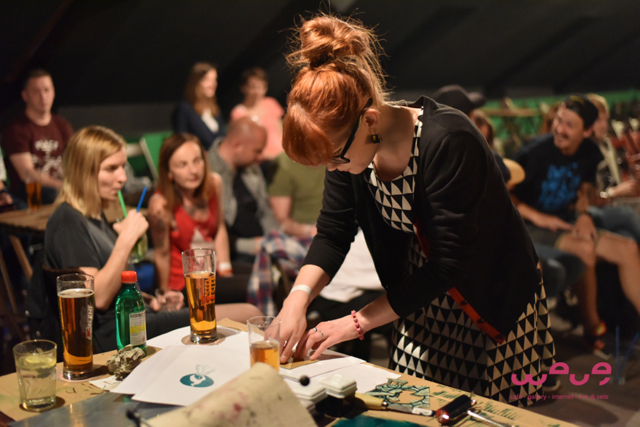 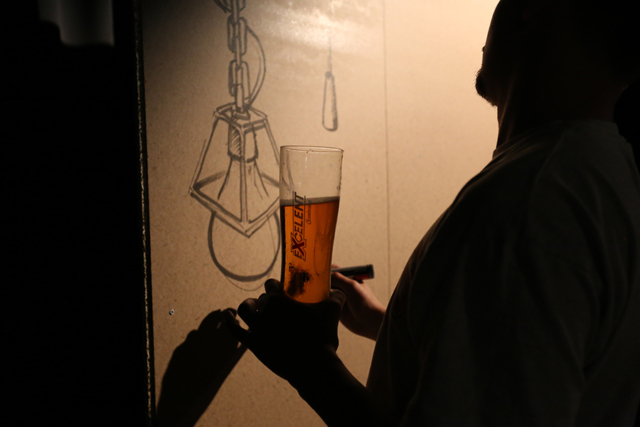 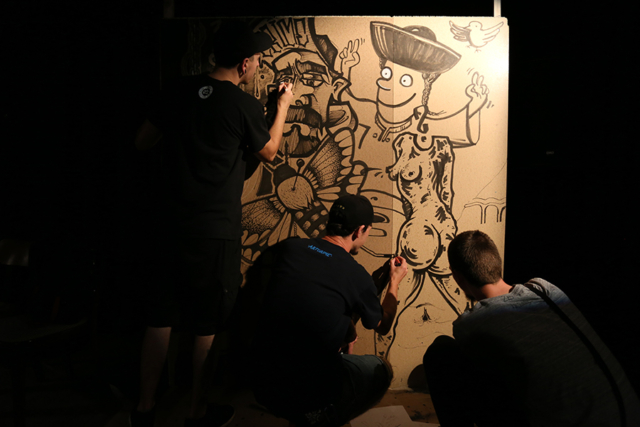 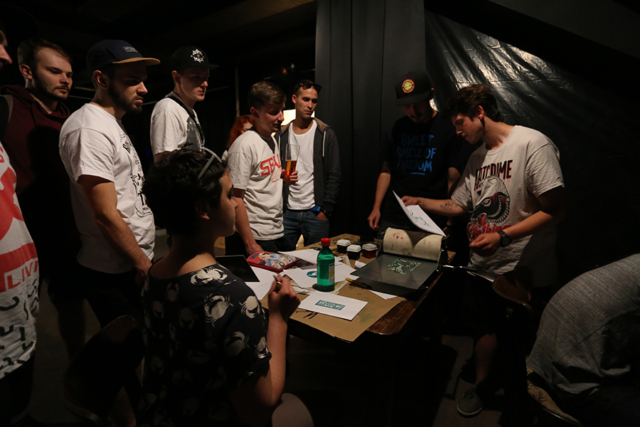 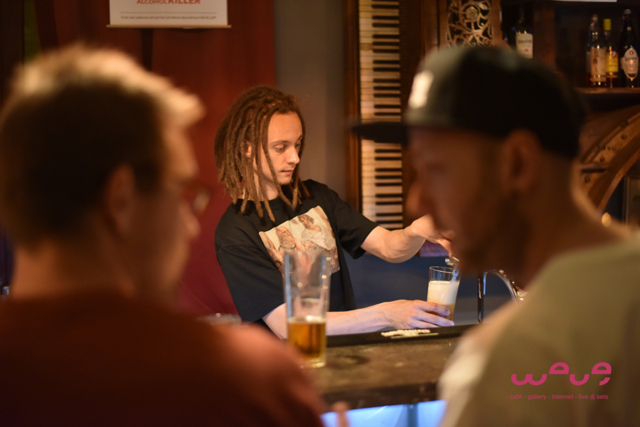 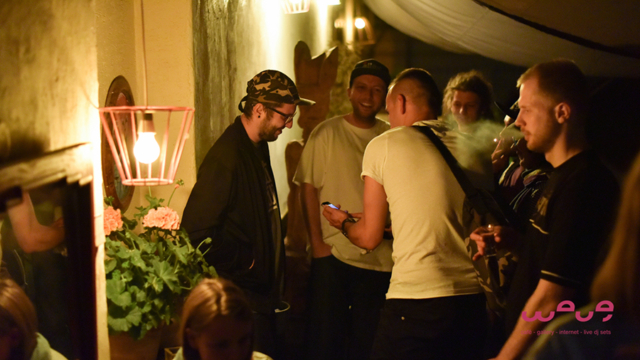 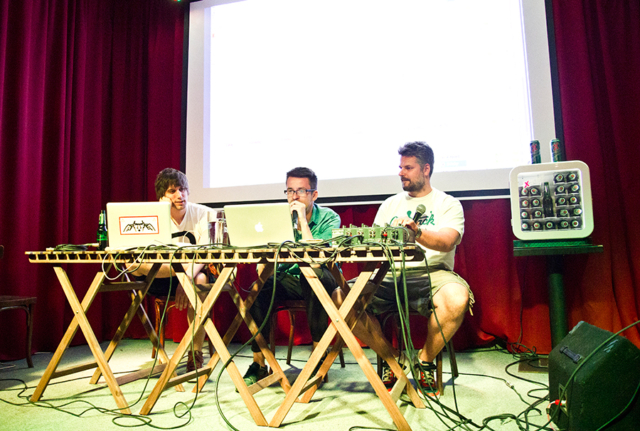 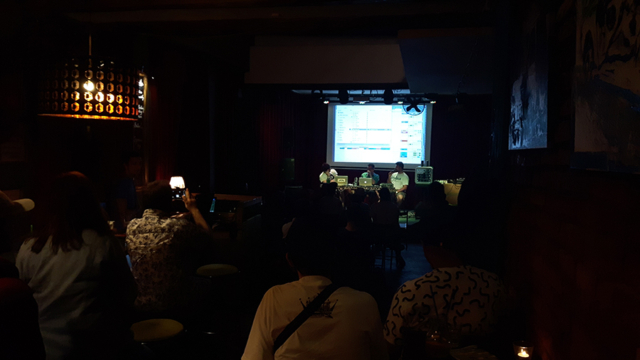 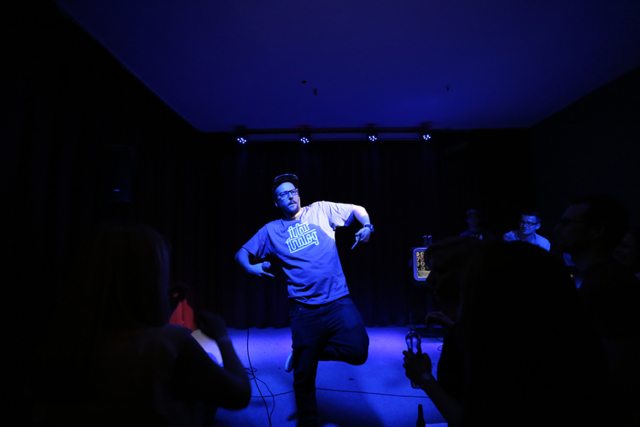 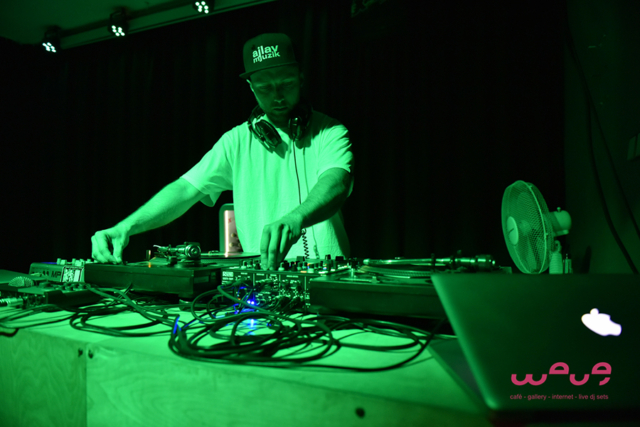 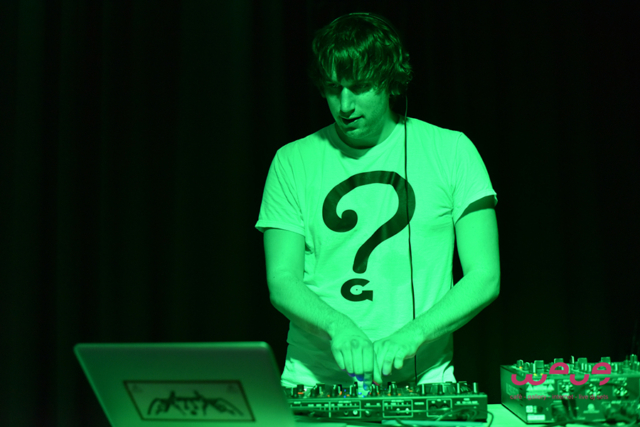