Life is like a river… I couldn’t really start more prosaically. Anyway the river flows and adjusts to the terrain and to the current circumstances. As well as the event Just Playin’ which is every time gaining a place in different spot, with different guests and distinct but never the same atmosphere. The sixth episode of the chamber talk about beat making took place in Berlinka, a majestic spot at the corner of Esterházy palace on the River Danube bank in Bratislava, for the first time.

To talk about tactics and fads with international participation we invited Brenk Sinatra, Karaoke Tundra and FVLCRVM. As a host, I have to confess that I was a bit nervous because I really respect this experienced music trio. My worries disappeared after series of warm-up questions. Pišta Kralovič also made some practical exhibition and each guest played a shorter music set. In the end the feedback of the audience was de facto the same as usual = everybody liked different artist and his work…

This event was a part of 11th anniversary of festival nových menšín [fjúžn]. We are very grateful to Nadácia Milana Šimečku and Slovenská Národná Galéria (Slovak National Galery) for their cooperation.

Thanks to Stanci for the pictures and Stefan Kurilla for the really short video. 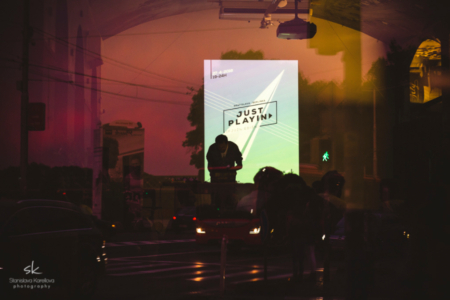 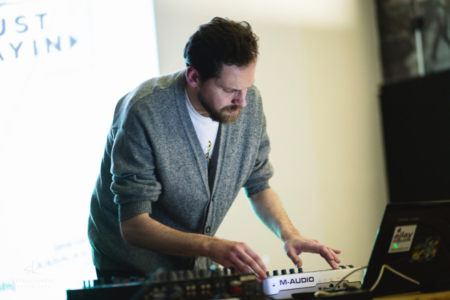 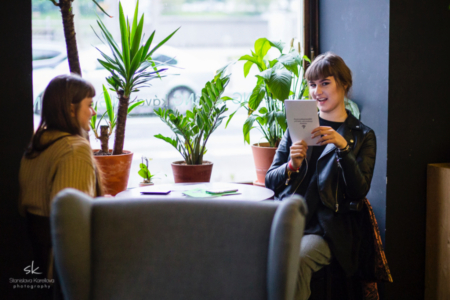 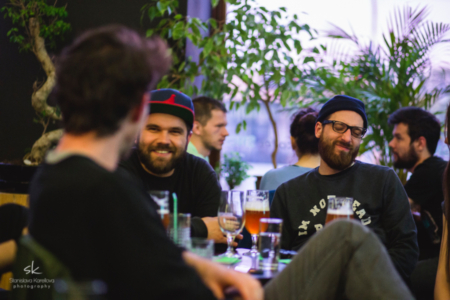 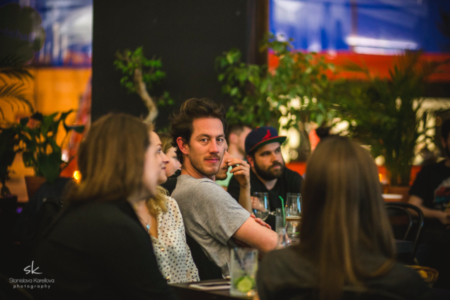 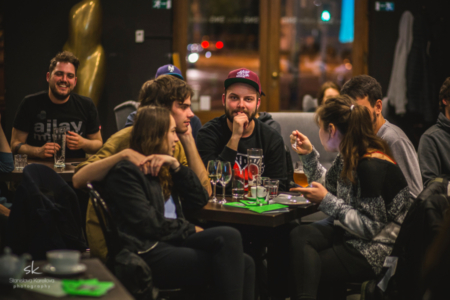 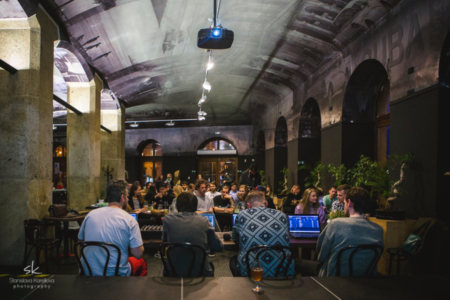 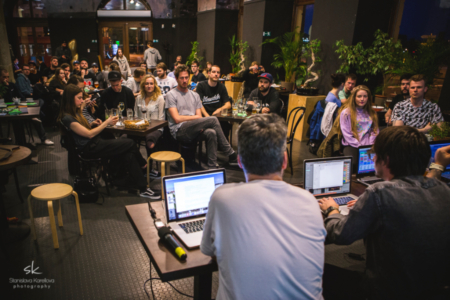 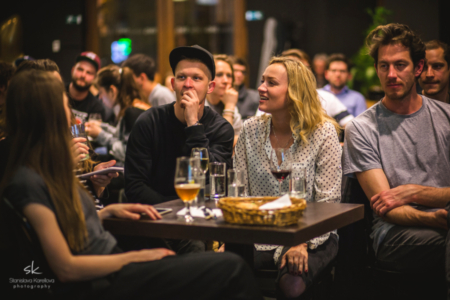 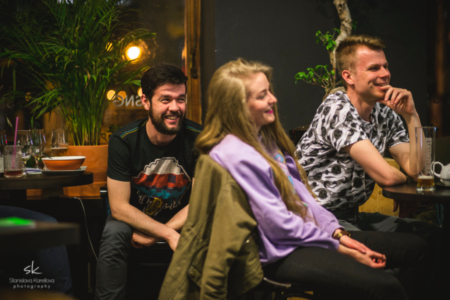 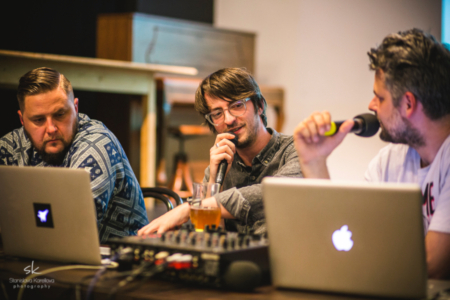 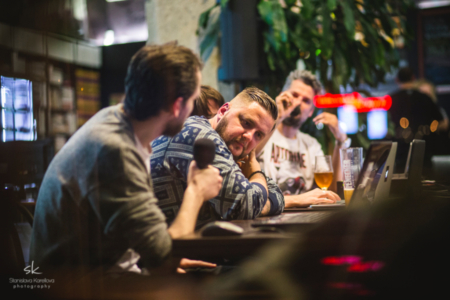 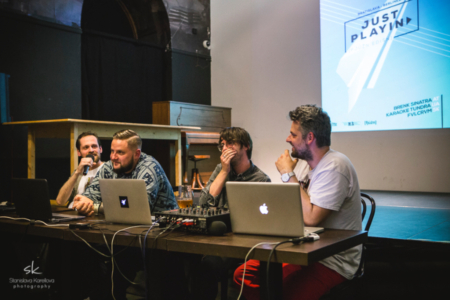