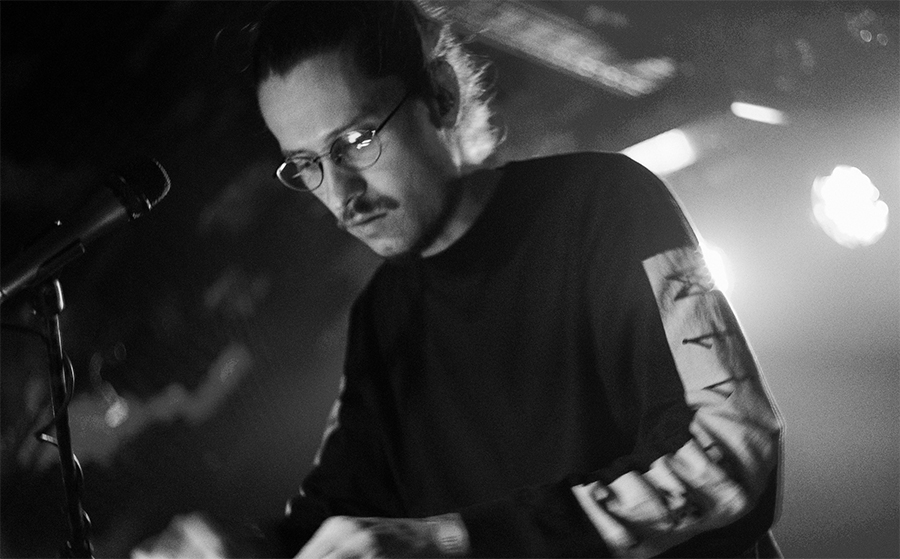 ajlavmjuzik [fjúžn] najt took place on Thursday April 24 2017 with a cooperation of Nadácia Milana Šimečku. This happened because of 12th anniversary of festival [fjúžn] and in the same time it was a small celebration of 9th anniversary of record label ajlavmjuzik. So we decided to invite a fully skilled – music magician, mysterious and genius Flako aka Natureboy and his „MUSIC HEALS“. He was also backed by Petijee, The High Corporation, Biomat and Inso.
—————–
Dario Rojo Guerra aka fLako is a Chilean born artist, currently living in Berlin. He’s been working on the beats the last few years and his energetic performances leave the audience in awe. Remix of Robot Koch and Celebral Vortex helped him to cross the international waters. He was also played by Hudson Mohawke and Gaslamp Killer. His big fans are for example Mayer Hawthorne and Branči Kováč.

For some time he has lived in London where he enriched his music portfolio by a new alter ego Dirk Gerner. Under this name he is about to release a soul and R&B production accompanied by his own singing. Flako has produced many great remixes and his own tracks as well. Check out kwatro.info/releases. Album Natureboy (2015) was something like a “soundtrack of his life”, where the plentiful beats alter with ambient levels.

His current release Habibi funk is a “mixtape” of never launched artwork of Indian artist Ahmed Malek. The sound of the old synthesizers and slightly psychedelic funk from 80s was edited by Flako himself. It isn’t a remix of Malek’s music but a concept – vision how Ahmed’s current work could sound. 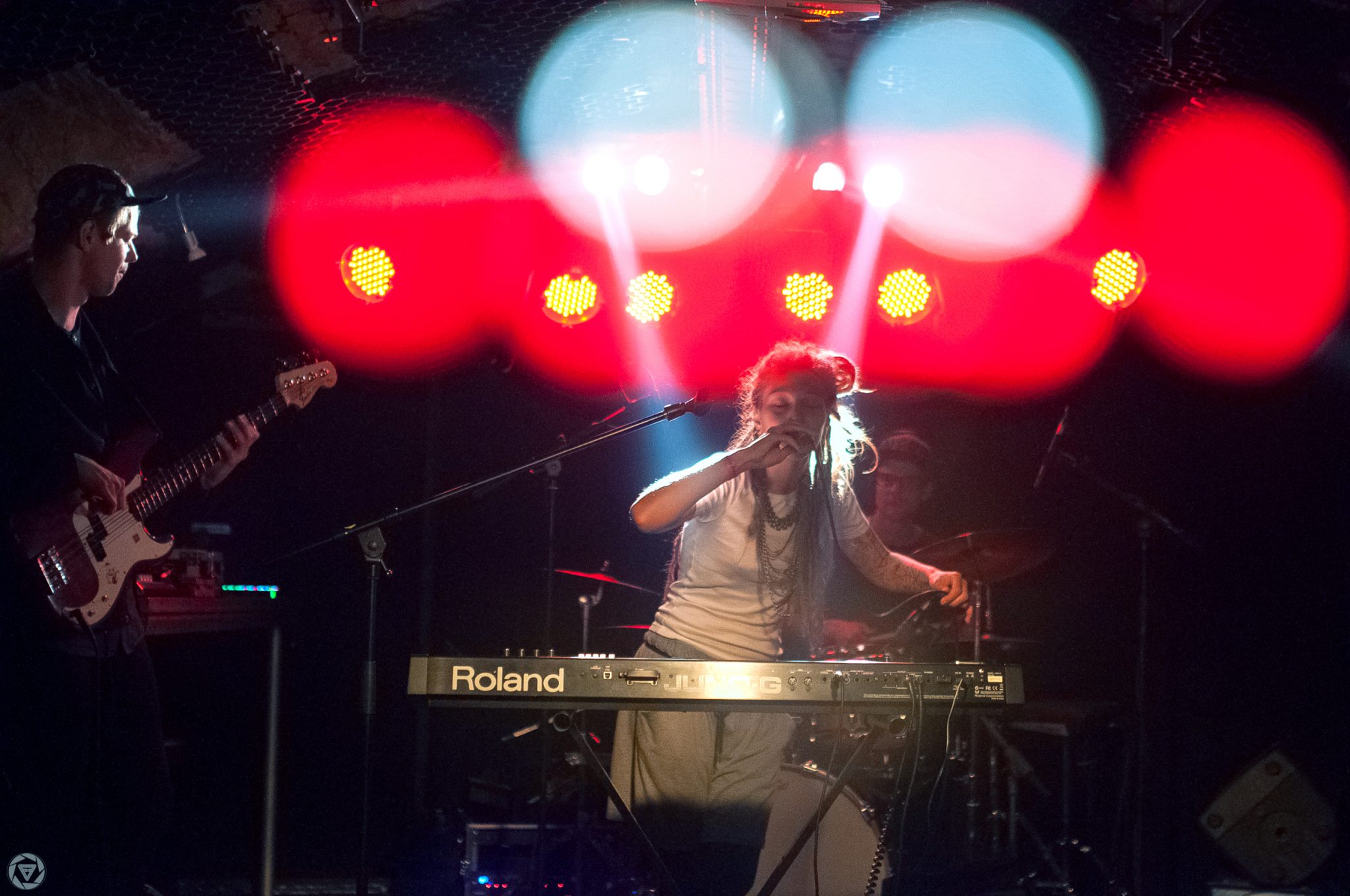 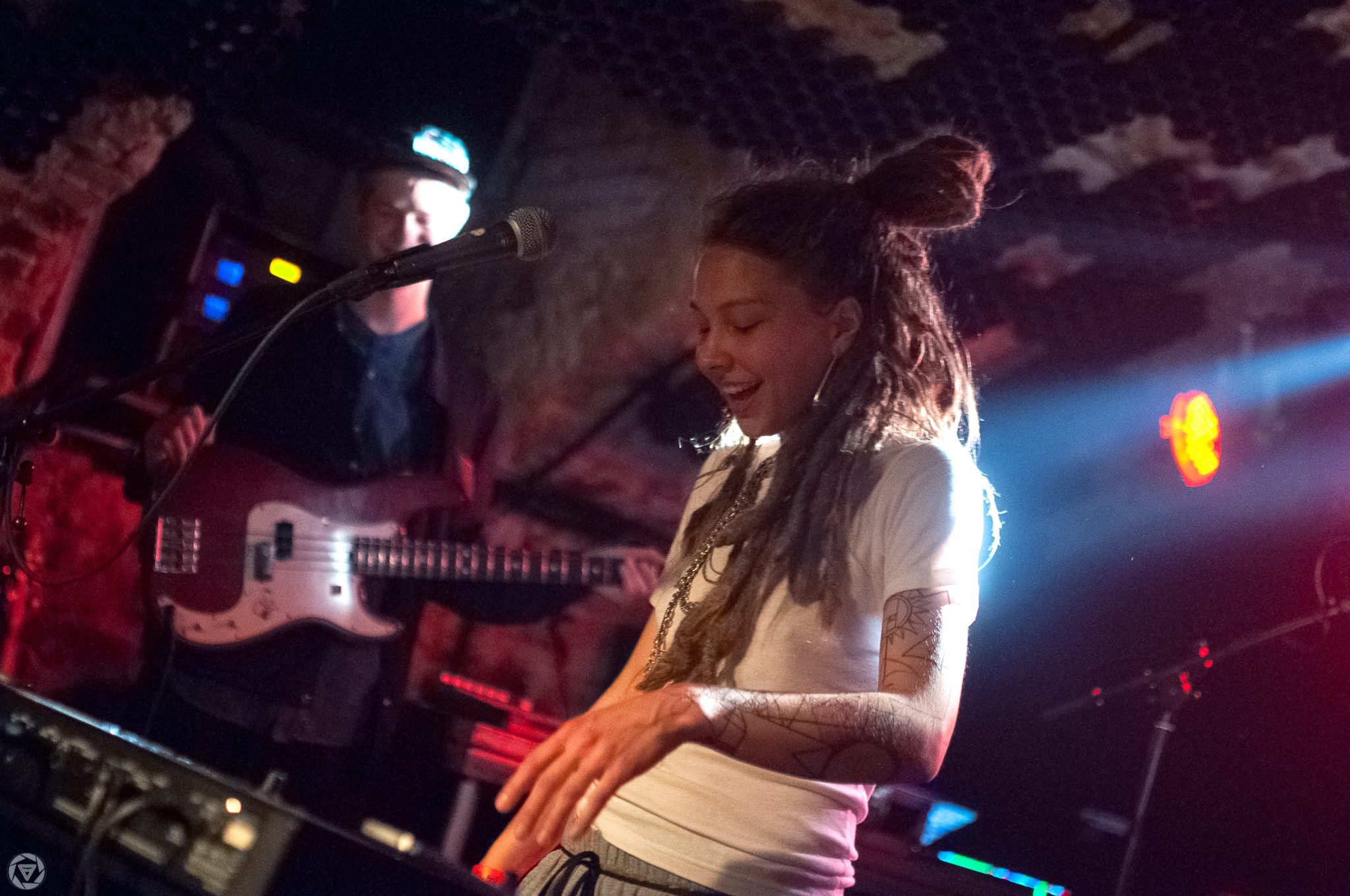 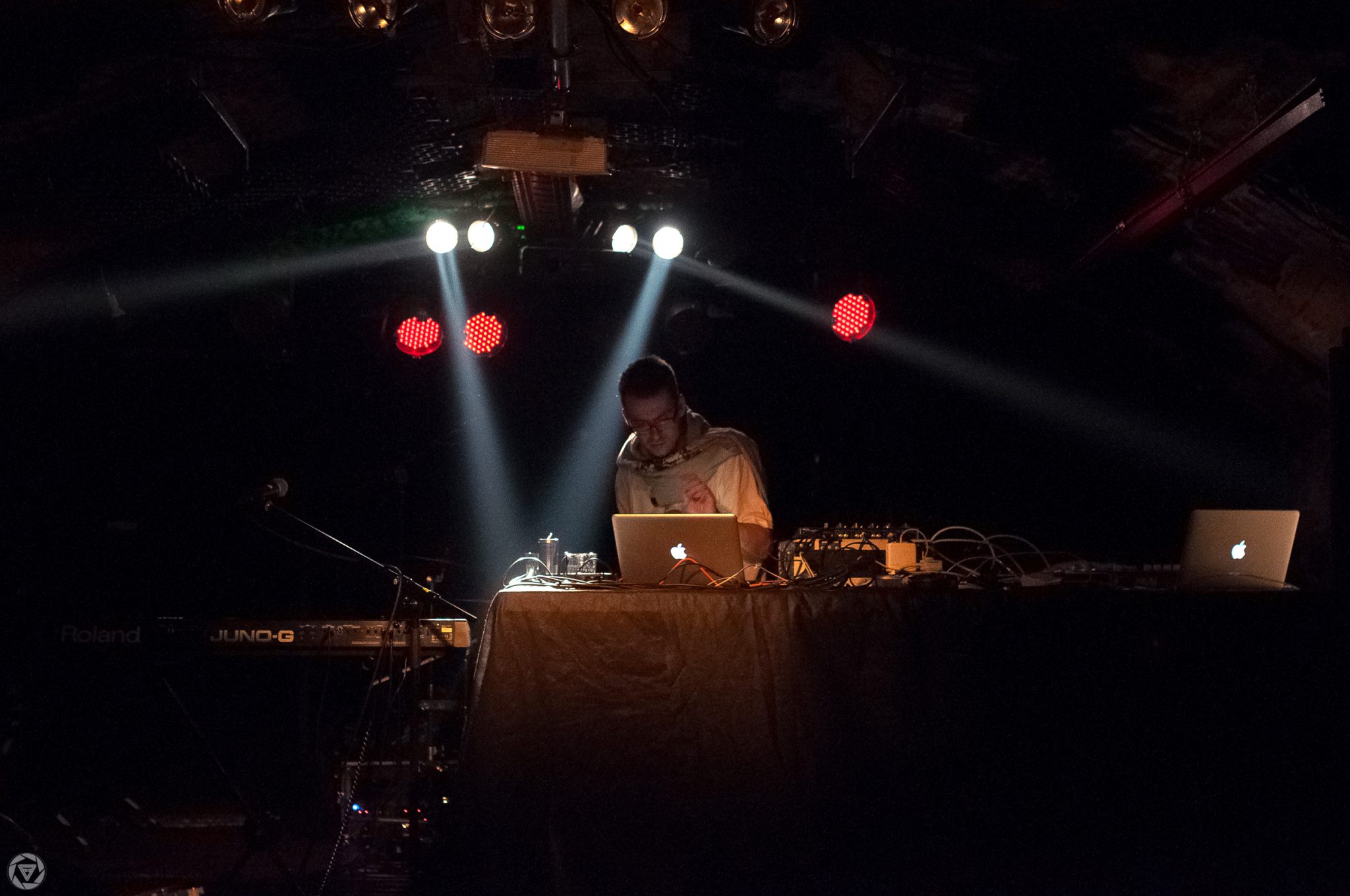 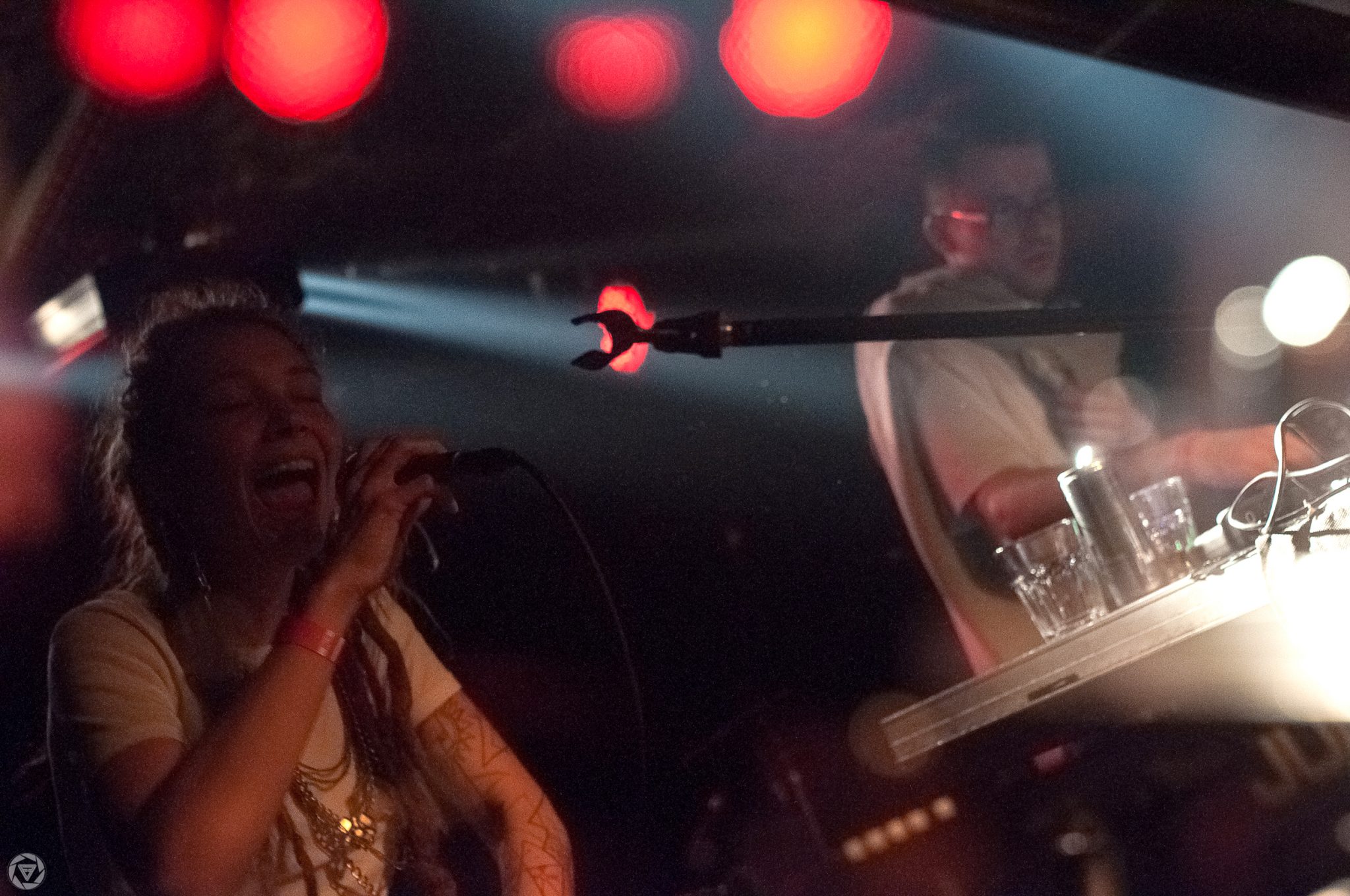 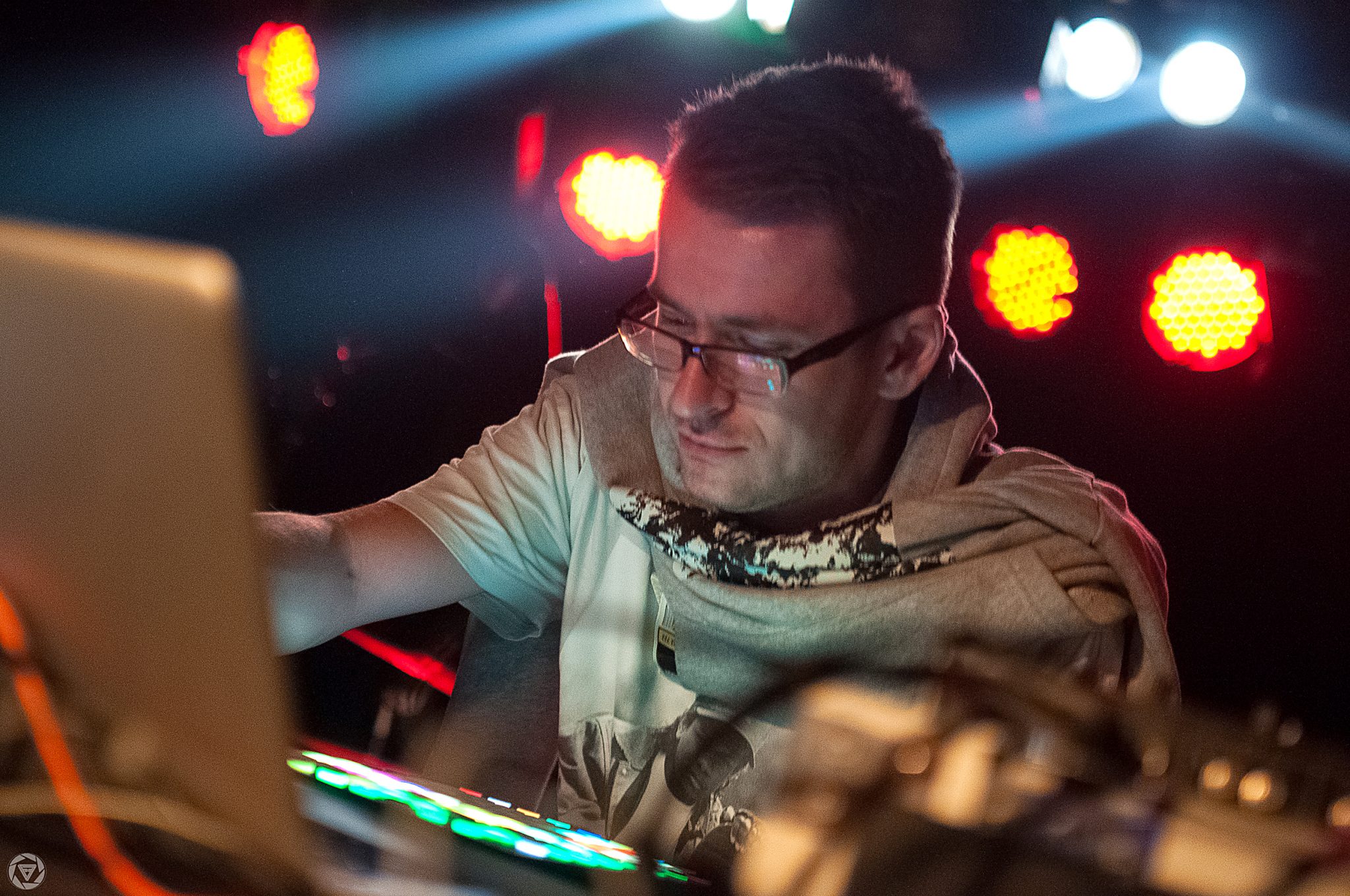 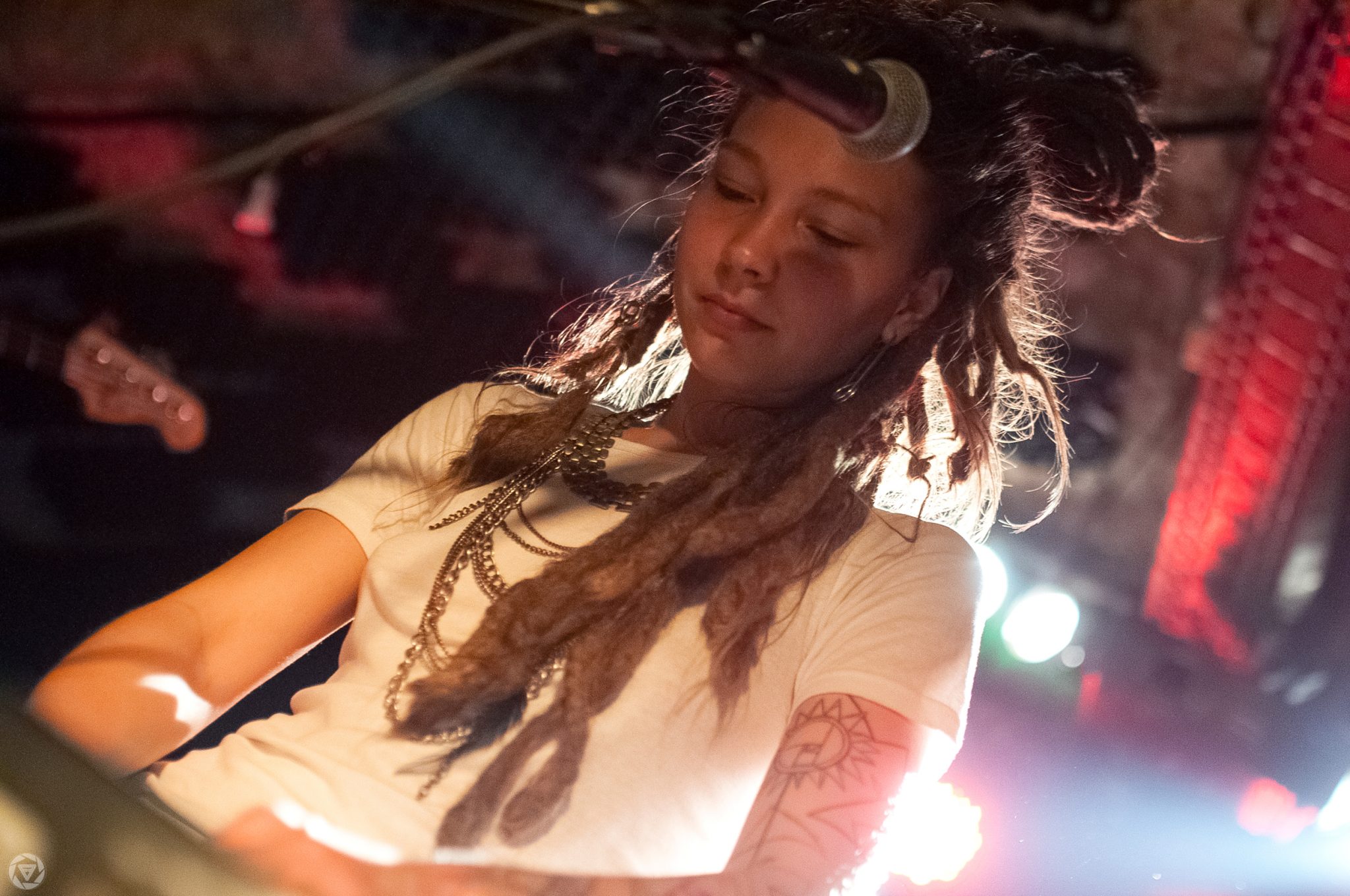 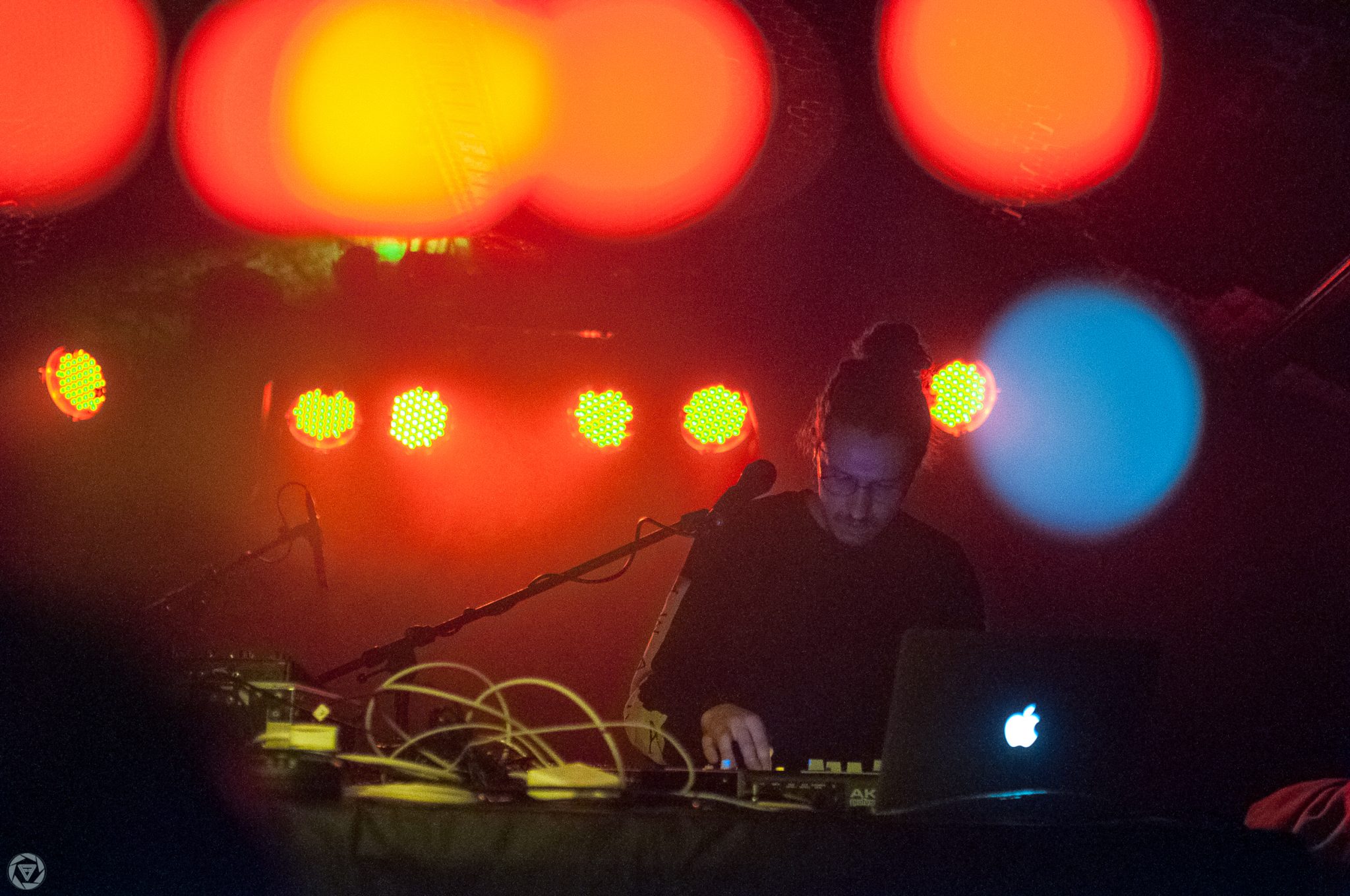 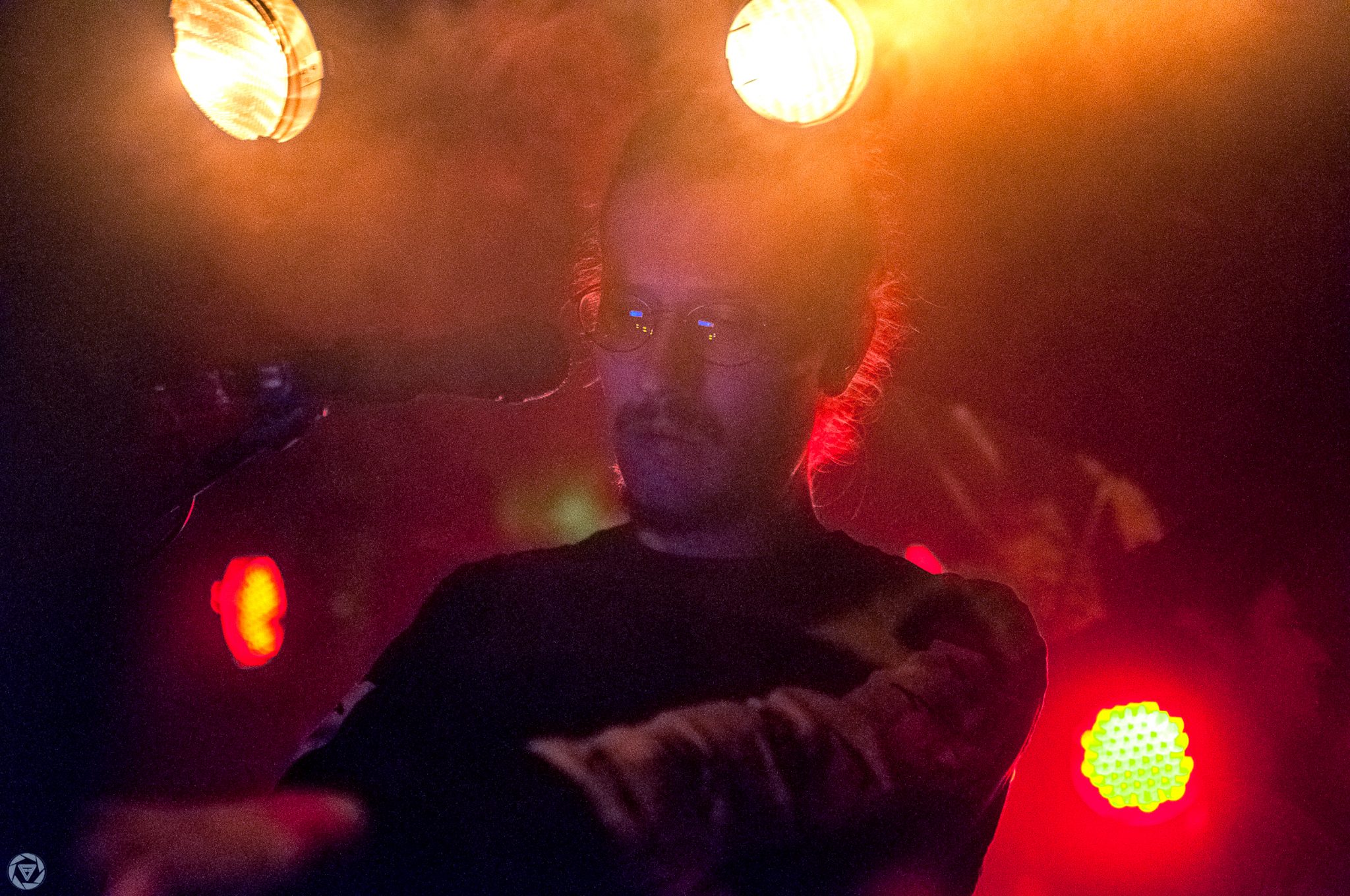 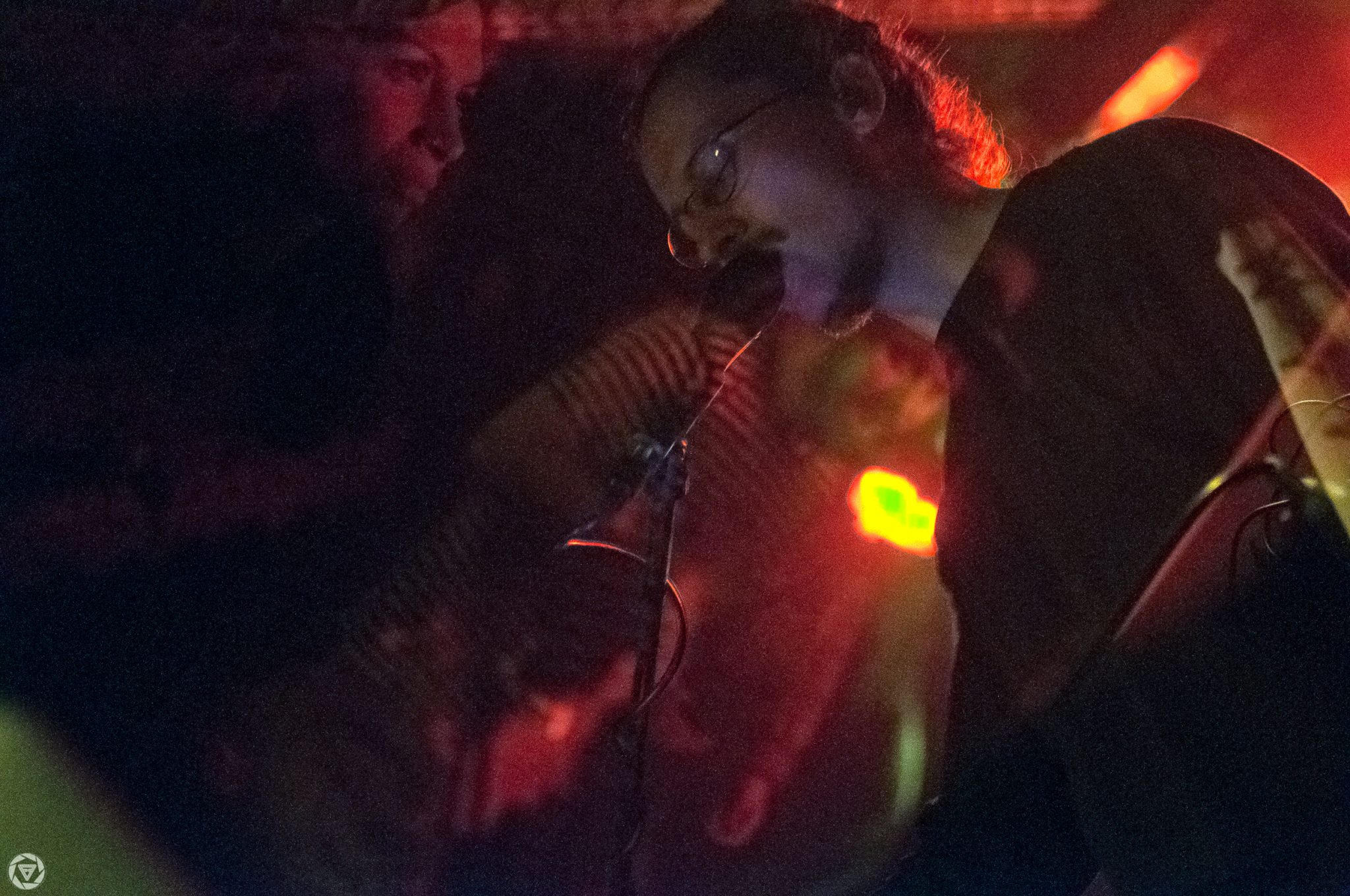 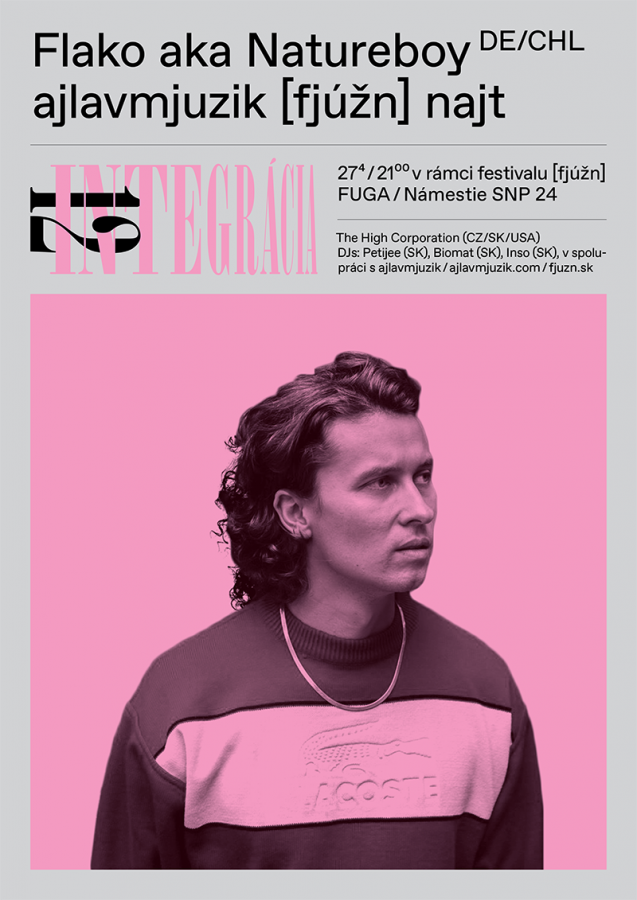