ALBUM ARIESYNTH DIGITALLY AND ALSO ON THE VINYL

Myjava dark knight – Pkrek released his second production album on May 21. It is featured by many guests from Czech Republic and Slovakia. Whereas its music is made with analog synthesizers Aries (also a zodiac sign), the name has also many meanings for the producer. Therefore it’s called Ariesynth.

Within the time the album matured into its full version and it is distributed by all common ways: Bandcamp, Deezer, iTunes, Spotify, Youtube, Google Play, Amazon etc. We can confirm submitting of the vinyl to the press. We believe that by the beginning of August, the fans will have been able to have this masterpiece in their hands. The limited edition of 100pcs LP 160g with extra sound by a specialist Gaex will be another scoring point in the ajlavmjuzik catalog.

You can find more information about this album here, where you can listen to it, donate money or pre-order the original vinyl. 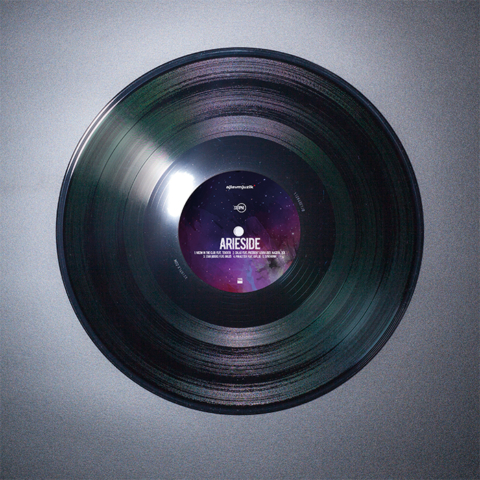 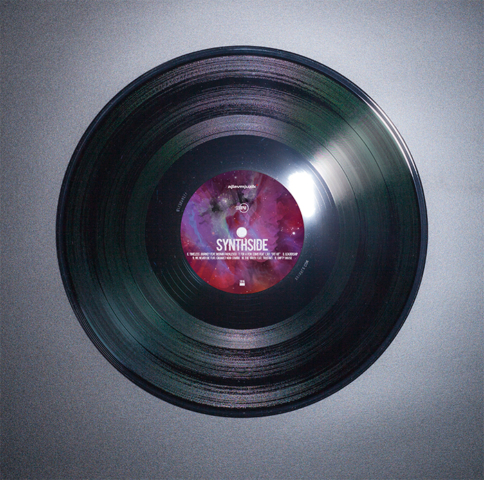