Another dream fulfilled… CHECK! I have wanted to invite Pio Squad, the band that belongs to the top of the national rap scene, to Bratislava for a long time. Thanks to the cooperation with Visegrad Film Forum, this came true on Thursday 7th of April. We were helping with the organization of five afterparties of the Film Festival. It was a great opportunity.

Pio Squad from Jihlava has recently come up with a project Čalantika as well as their current single Kde se flákaj ?! from their upcoming album. The music was produced by Petijee. So the producer from Prešov together with raper Eremen were a logical selection for the opening act. They played not only songs from the album Únikový východ but also some new songs. The cherry on the cake was ONLY a dj set by DJ Vec. During the concert he also surprised us by featuring of the song Turista (A tourist), the absolute classic at the end. 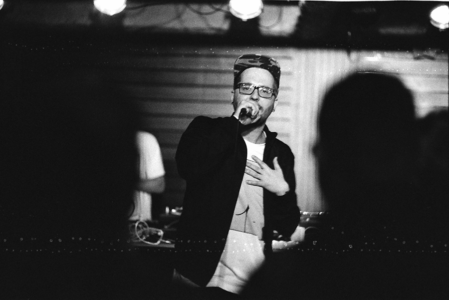 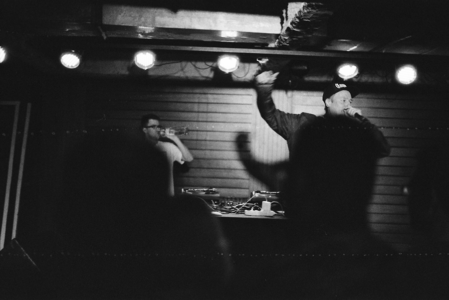 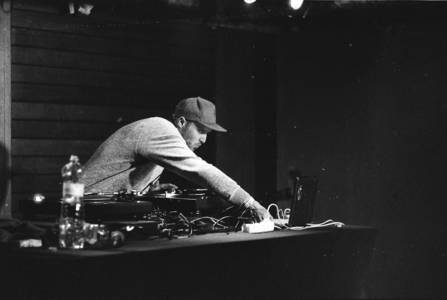 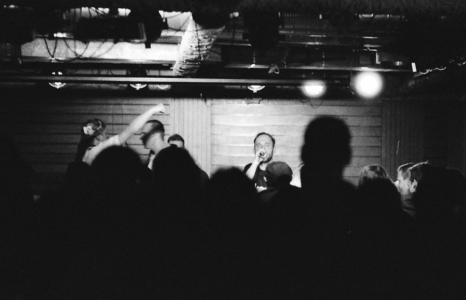 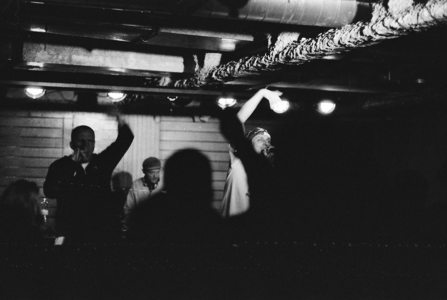 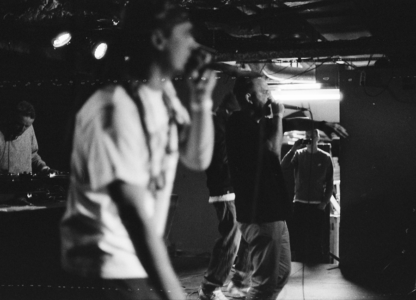 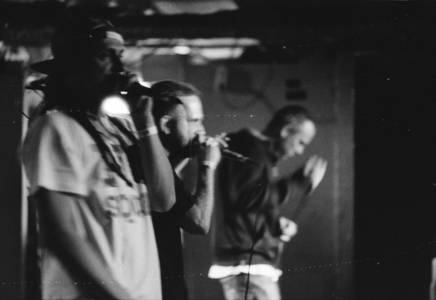 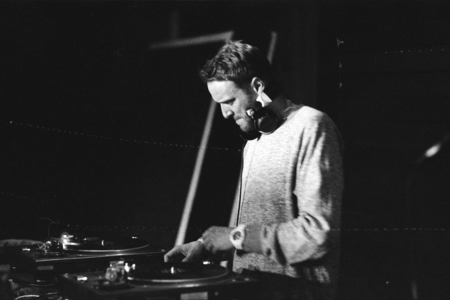 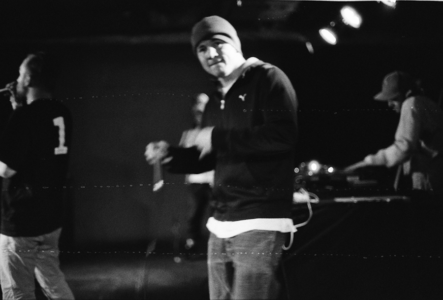 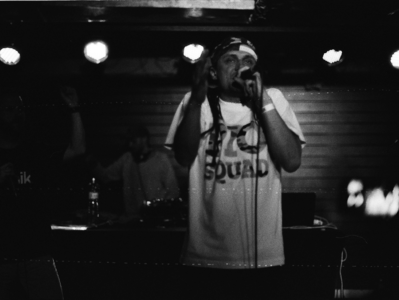 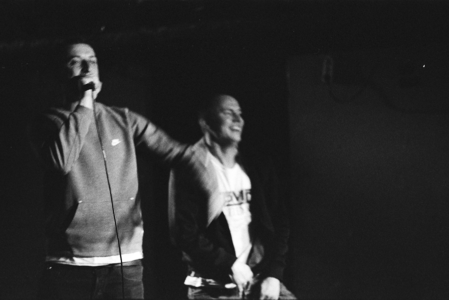 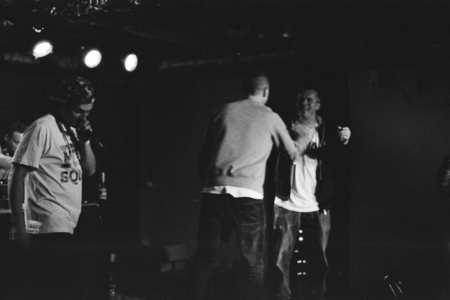