Sometimes things don’t work as we wish. We can organize a dreamed line-up. Invite Brenk Sinatra to Bratislava after 2 years. He is a great beat maker who has just released instrumental album Midnite Ride. In Austria, where he lives, 400 people come to his release party and he can make stage diving.

Unfortunately, nobody knows him here so nobody comes. What a pity! Some people might blame the promotion for being very low, a selection of a bad day (Thursday), company Christmas parties or oversaturation of the Bratislava clubs. Well the fact is that our dream came true when Brenk was digging the vinyls in a private antique store in #vbavlne at 4 am.

Also inconvenient circumstances conveniently helped to mutual show.  Petijee and Brenk were playing beat after beat so sometimes it was very difficult to say who was playing at that moment. As this was a warm-up to Urban Market we would like to THANK YOU to Čerstvé Ovocie for longtime support and mutual projects. The year 2015 was worth it even in spite of this funny embarrassing fuck up… 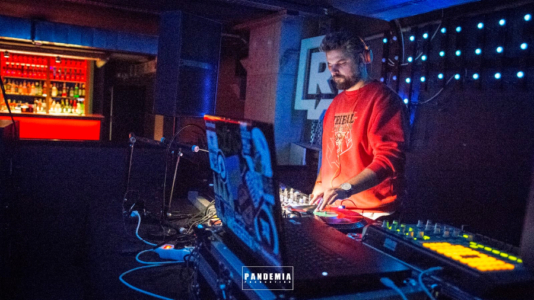 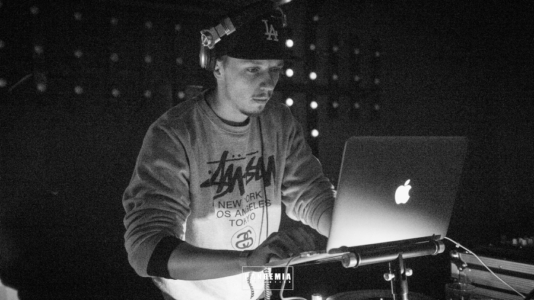 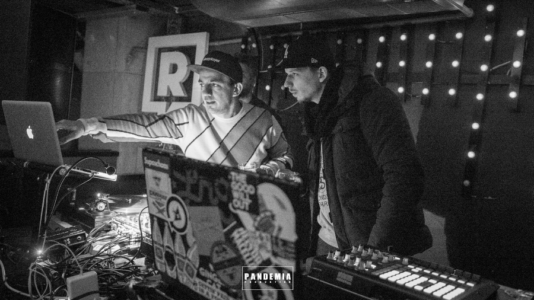 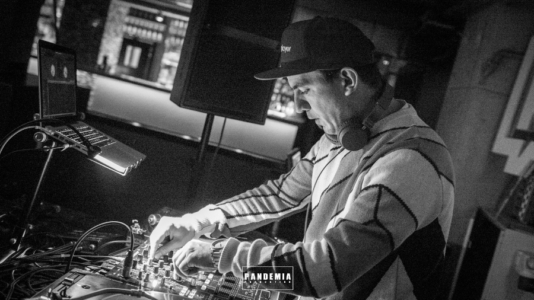 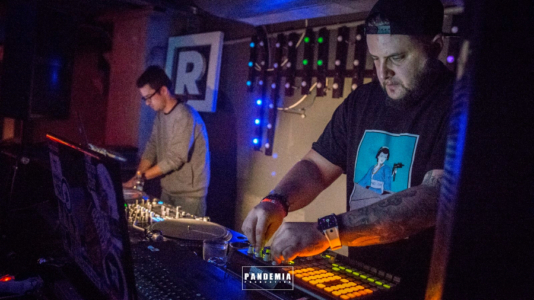 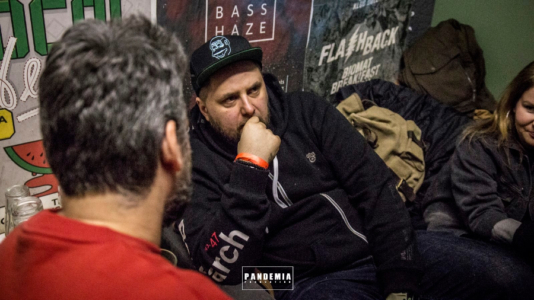 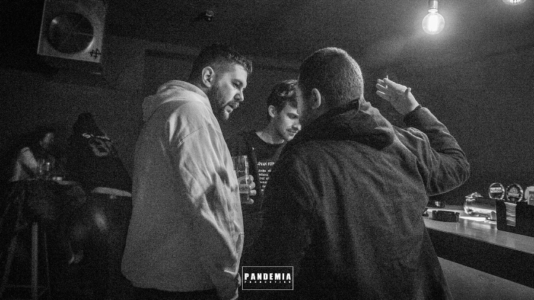 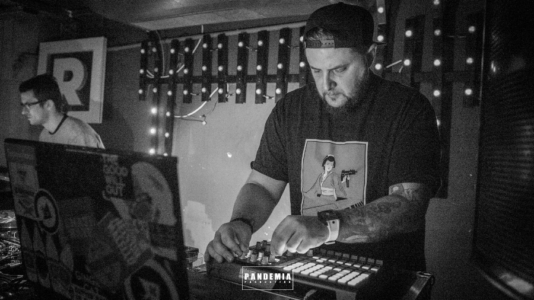 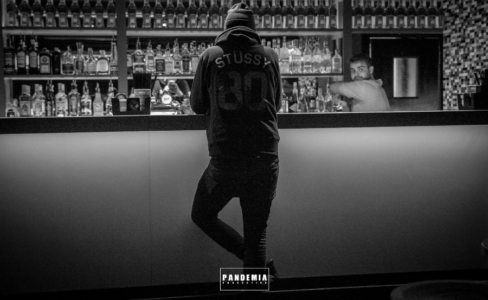