ajlavmjuzik will be a part of a creative center, which is being established in the School on Račianska 78 in Bratislava. A foundation Nadácia Cvernovka officially signed a contract with Bratislava Self-governing region. The rent is enough: 25 years but we are load down. That’s why we would be very glad if you could support us financially or manually and would get in shape and get some extra points for your karma – nadaciacvernovka.sk

After finishing the contract with the current owner of areál Cvernovka we had to leave Bavlna after many years. Ateliér, shop, a favorite place2be, was established in 2002 as an “alloy” of many people and subjects. From the beginning the meaning of #vbavlne was something more than that. It was a Fabrika (factory) of dreams. One era is at the end, we are looking forward to a new start and its challenges.

Through the years we were able to organize many interesting events. Primarily we would like to give thanks to you, fans – visitors because of you we could experience unforgettable atmosphere. Thank you for the years of supporting us, also cultural behavior in the spot, which had a touch of history and unforgettable “odor” of creativity. Genius Loci? Of course… the most important is the people’s potential.

Industrial palace from the end of 19 century was one of the fulfilled dreams. However the vision that we can realize together in the School with a dorm and its surroundings is incomparable. We shouldn’t  be too nostalgic, though with Cvernovka part of us is gone… 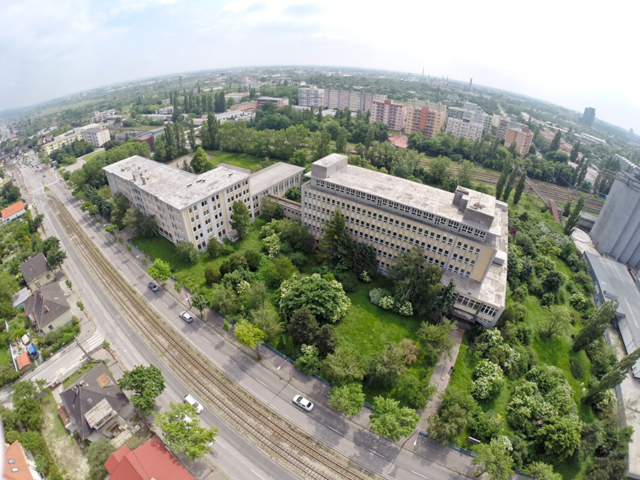 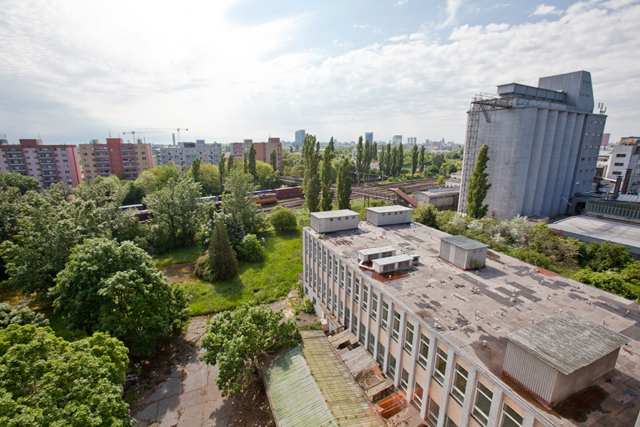 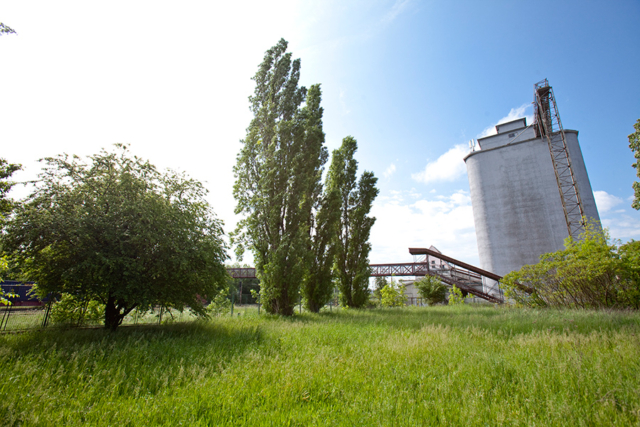 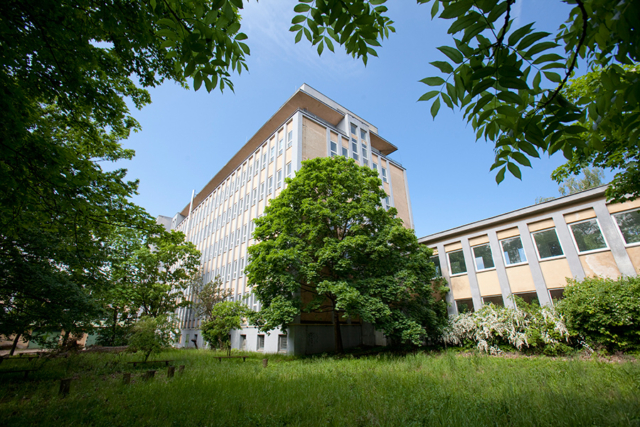 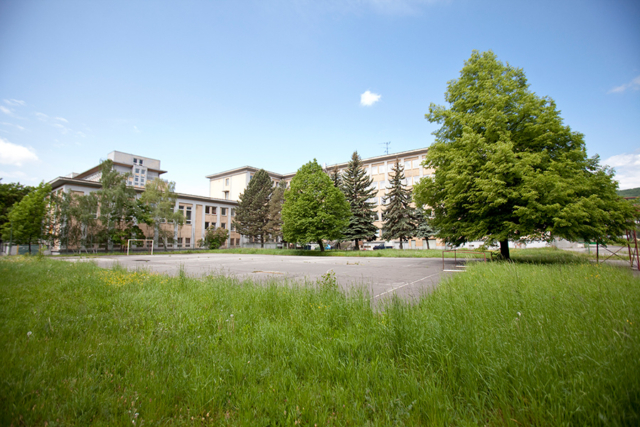 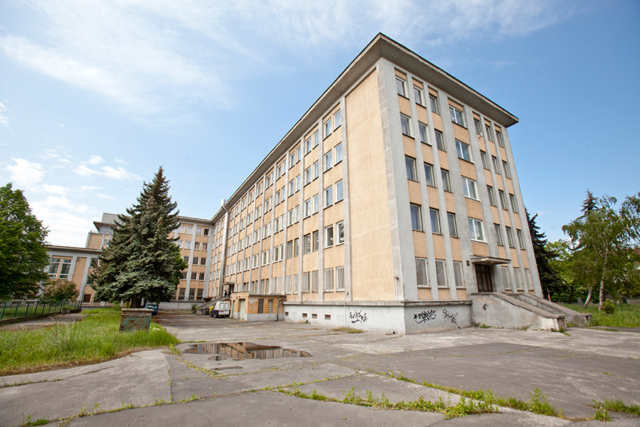 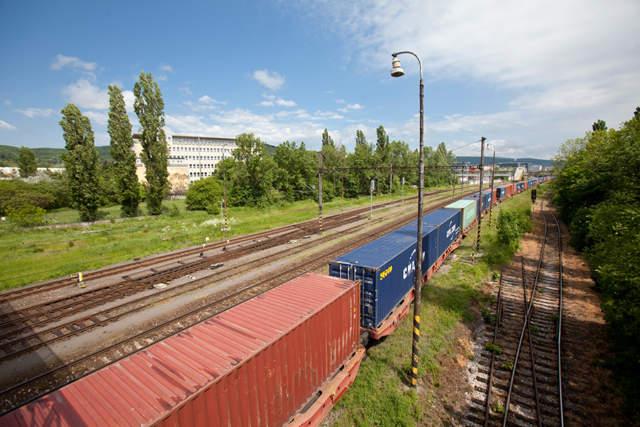 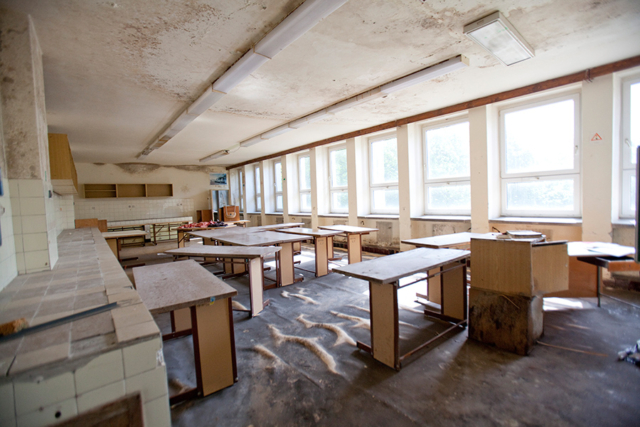 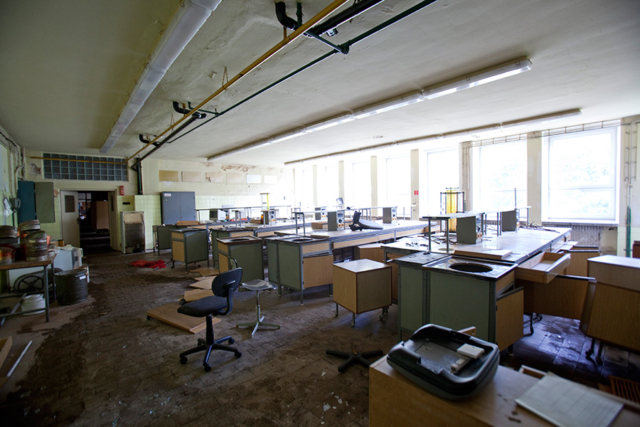 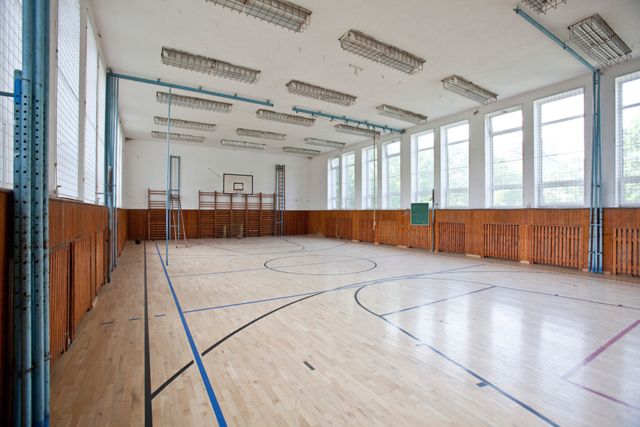 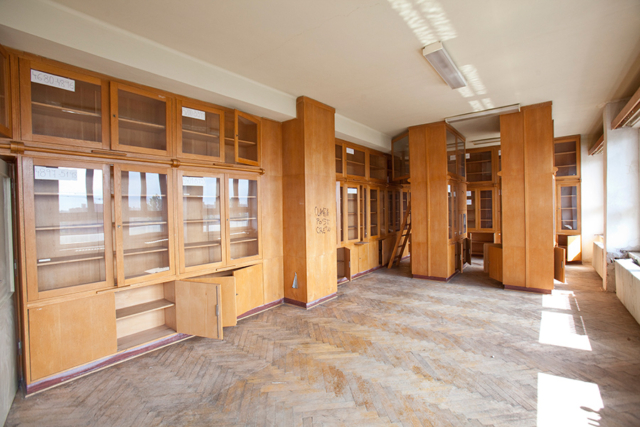 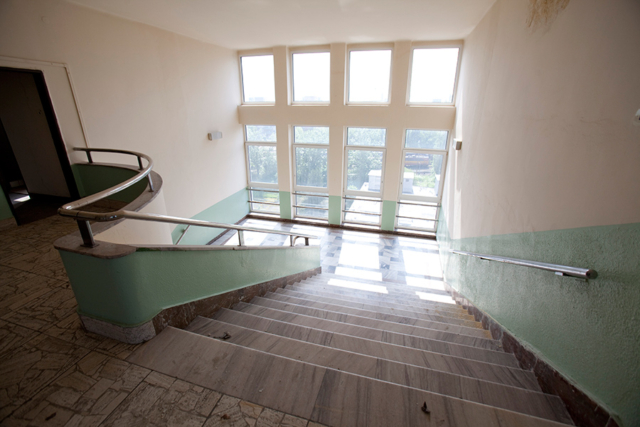