He started to work with electronic music in 2002, when he was an active DJ and techno vinyls collector. As DJ Crack you could see him at festivals such as BeeFree etc. But he didn’t forget about other genres so in 2006, nicknamed Krek he’s started to produce his own beats. Within the time he produced number of beats for local rappers.

His solo album ProjektkreK – Blízke stretnutie was released in 2012. You could hear there the influence of electronic music of the last 10 years of his career. After 4 years break, Krek surprised us with his new pseudonym “Pkrek” and his new album Ariesynth, which was very well received and rated as one of the best Slovak albums of 2016. His third album called +- was released  31.3.2018.

Pkrek likes to experiment and he usually invites many guests that make different genres. He has also collaborated with Monika Načeva, Marian Jaslovský, Karaoke Tundra, Lyrik a Bene (Modré hory), Moimir Papalescu, Side9000, Dj Five, Barbora Bloom, The Youniverse, Tom(Skywalker) and so on.

His artwork has very diverse atmosphere and Pkrek says that it is the way to express himself. His beats are characterized by great and chaotic drums, melancholic and deep melodies, which evoke author’s frustration and his own production is like a vent of his own feelings.

Now he is working on his new tracks, that as usually, are produced by hardware synthesizers, without an influence of contemporary music trends. 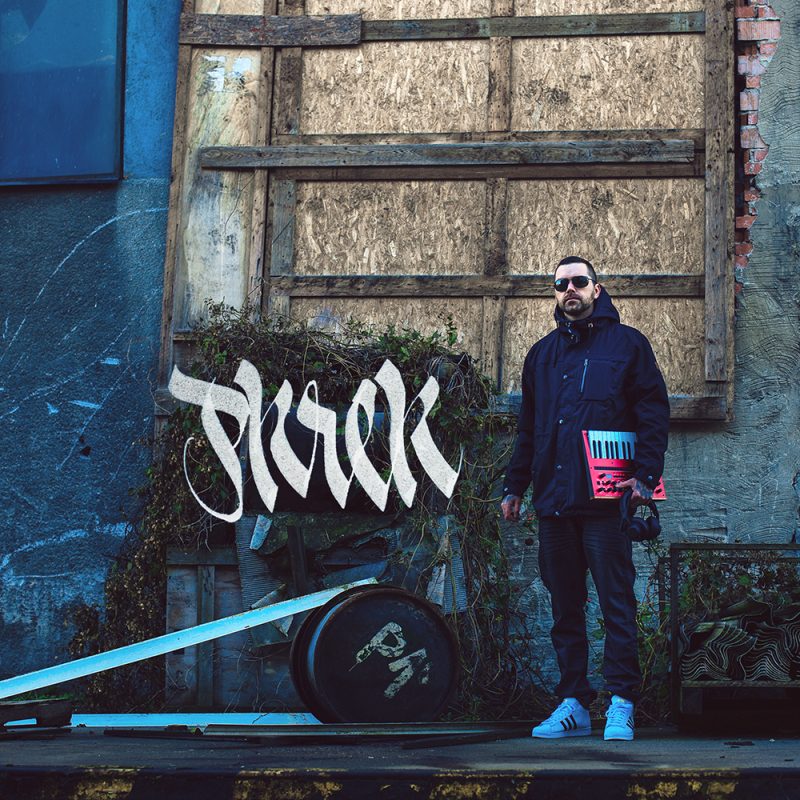 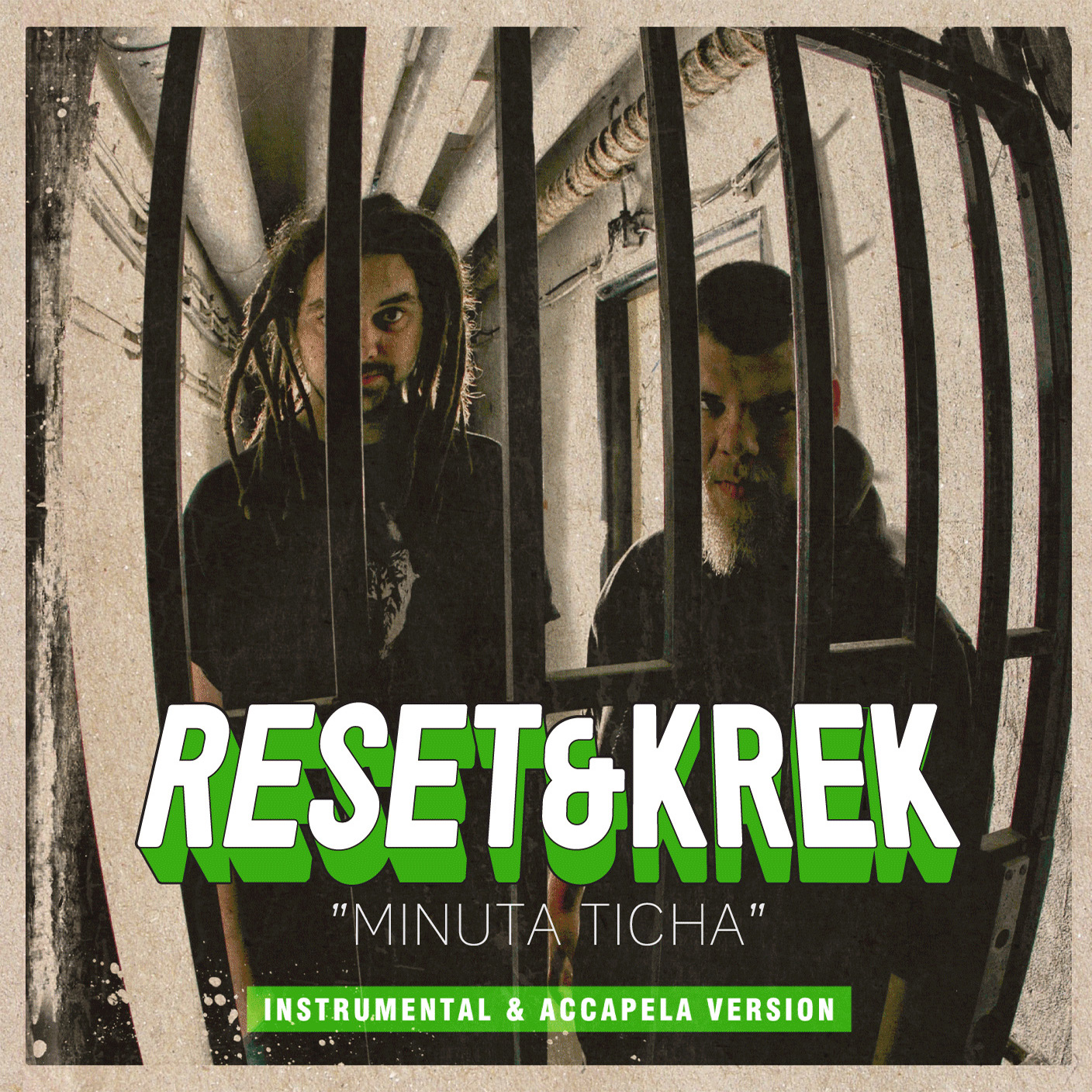 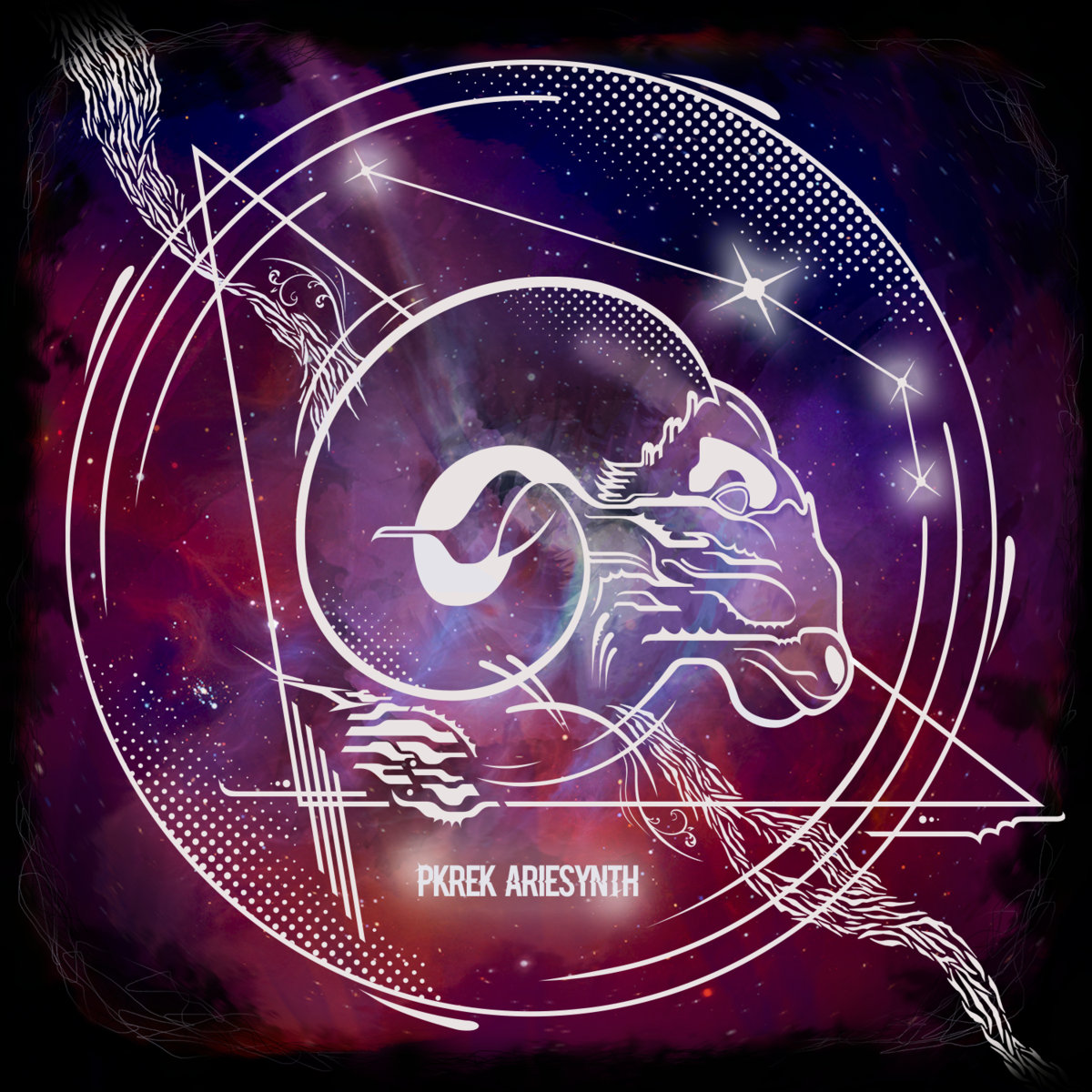 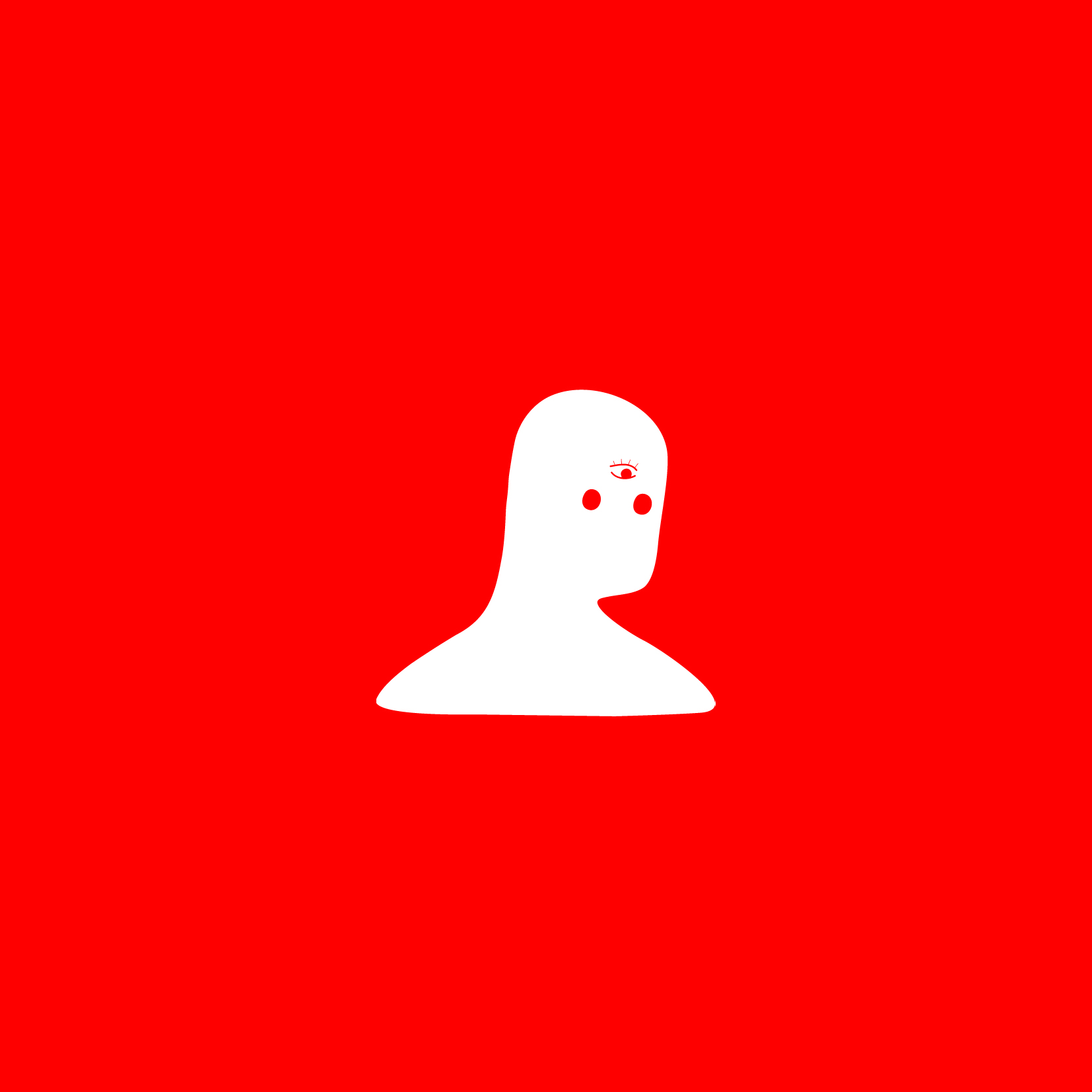 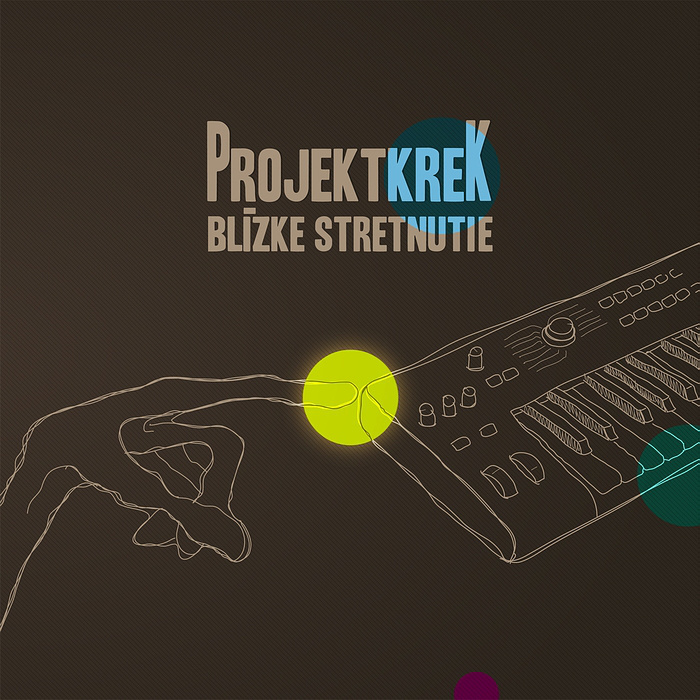 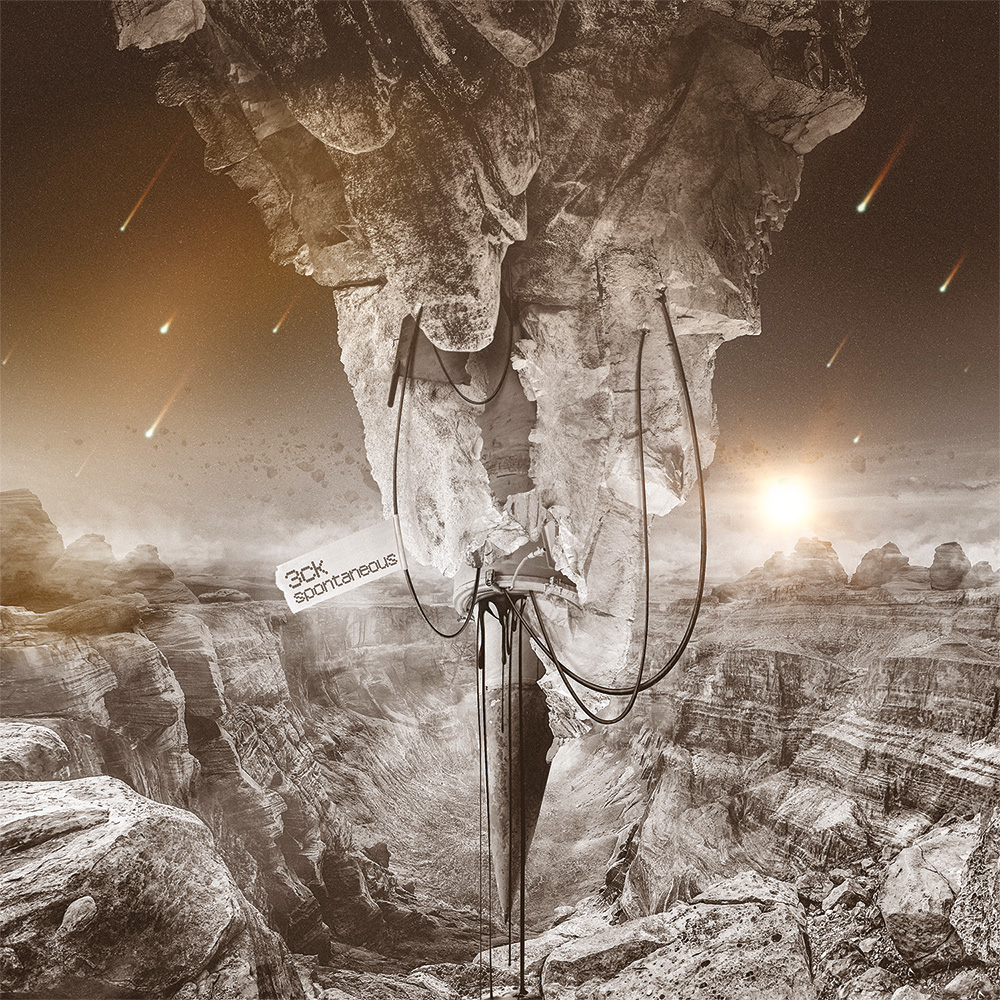