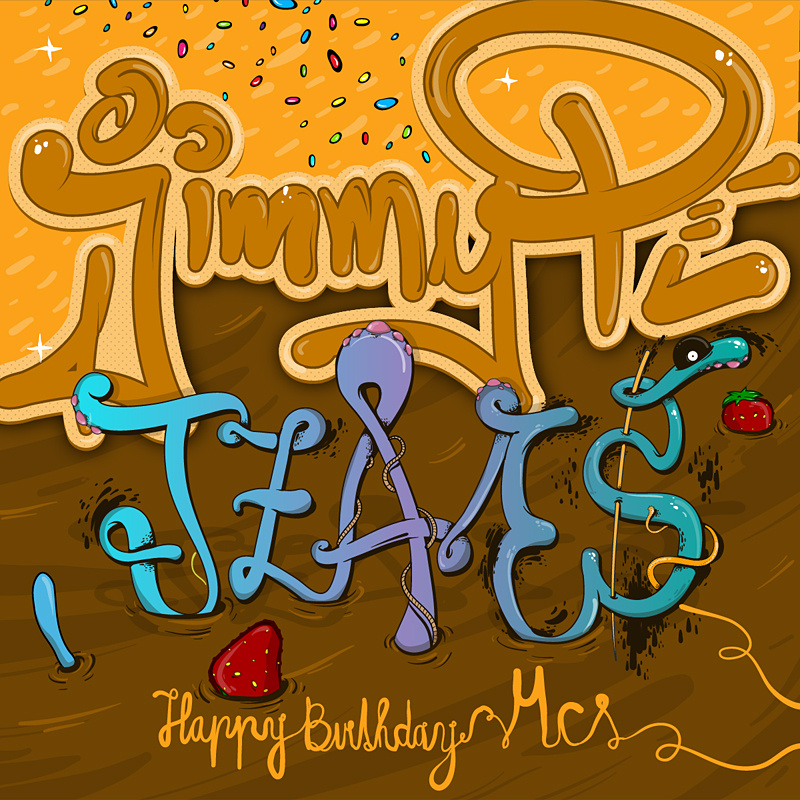 February is somewhat a month of Mr. James Yancey. 7.2.2012 we´ve released a project Dillalog as a “termination of what we can hear inhere”. A symbolic birthday present for a man who left too soon and his feeling for music is irreplaceable. A number of rappers in/directly paid tribute and proved by their qualities that even here inside the Europe we can! We packed in acapelas of all participating as a bonus and helping hand – the added value for neverending use.

Through the year there´ve been consequently engaging many producers who show their vision and sound. Thank you! The individual songs interested one less or more, sometimes not at all. Mostly it was about hip hop mutations. The more we´ve been pleased when he called…

Jimmy Pé represents as he claims “a village” – Moravský svätý Ján (Slovakia) from which he goes on his world trips. His home label – Gergaz is made into a name. Collecting successs also with his live shows. For all of them we mention multiple performances at the Sziget festival in Hungary.

Label Gergaz was founded by the couple GLGN and Jimmy Pé who work togehter as The Global Optimistic. Their last released album Moon Trees was awarded by critics as well as by public. Jimmy´s music production is various and fresh mix. It has a tendency to sound like melancholy, on boundary between dark and euphoric electronic of present.

Just like Karaoke Tundra and Surreal Madrid, also Jimmy Pé and Gergaz label were (and still are) inspiration to us. That´s why we are very happy from this common project. Please accept this release from us again in context of a gift in sense of “how it would sounds like…”