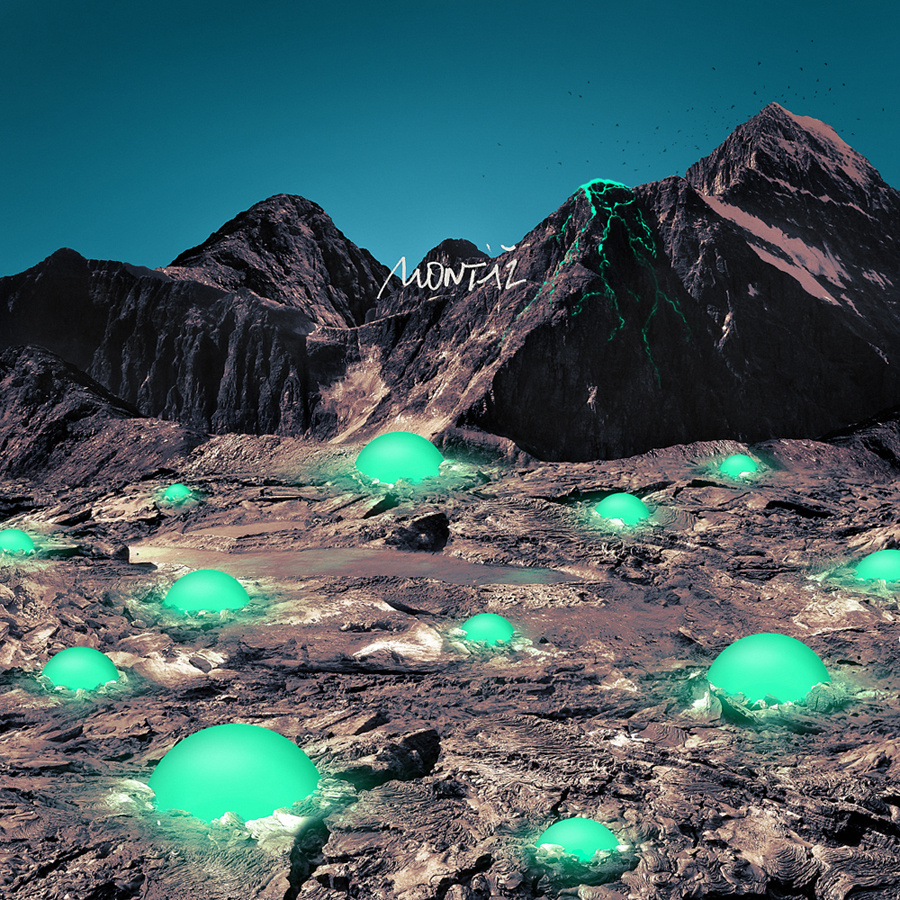 Musical couple Biomat and 3CK had released a brave act (at local rates) two years ago. Their common work – the album Biotrick introduced turntable as a full musical instrument for the first time.The very formation of individual songs were used “only” loop station BOSS RC-50, turntable, mixer and their own abilities.

Now Biomat has logged in to speak in similar way by himself. Sounds from the vinyls are basic structural element thanks to which the music for his solo debut named Montáž was created by gradual layering.

We have much respect before so called “one man army” interprets. This album was audio and visually managed by one author – Biomat. Just symbolically, 3CK helped him in one of the songs.

We decided to release the original collector´s piece within the album Montáž. In the form of a A6-format postcard (which plays) is released the limited edition of vinyl with one song. Have you ever sent something like that to your friend?