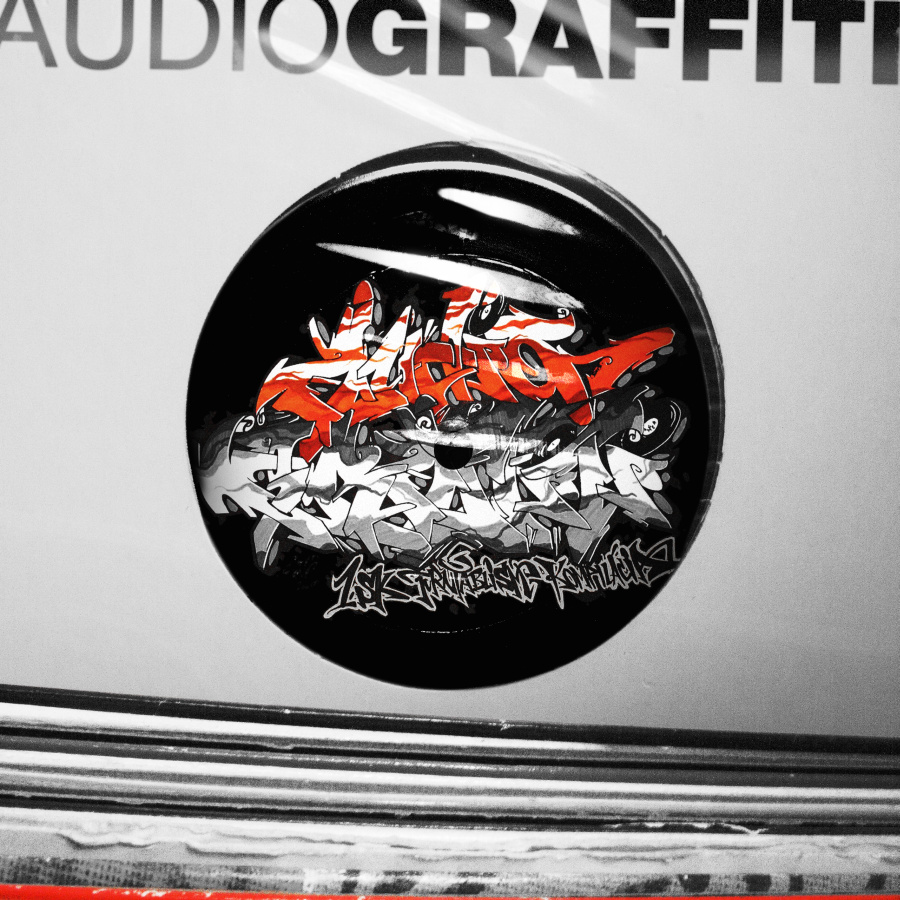 Turntablism is in Slovakia a largely unpopular sport, even if it’s just one of the skills that differs the „real“ DJ from the microwave ones. Many Djs are aware of that, among them 3CK who decided to join his colleagues on one compilation. Known and lesser known but talented in the first place.

On the Audio Graffiti there contributed with their scratch tracks these DJs: Vec, Spinhandz, Hlavolam, Spank, Nula, Biomat, Shutcoo, and of course 3CK. Except of these DJs the beats were made also by Karaoke Tundra, or Krek. The graphical part of the release were made by Amer and maestro NBZ.

A lot of people say that hip-hop today is made just for the money. This compilation is a proof that the big names can also do great things just because of enthusiasm. Therefore on behalf of the label and on behalf of all fans of the turntablism I would like to thank all concerned for adding their bit to the piece. THANK YOU (MtotheG).