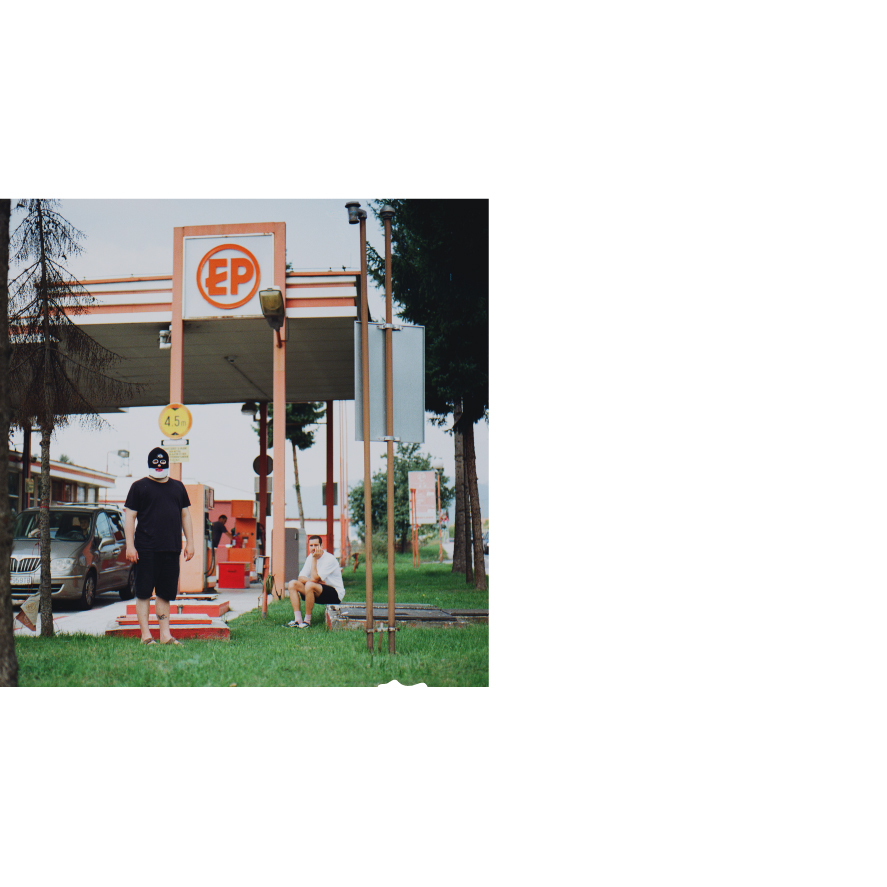 With great honor and happiness, we would like to introduce to you a release with number 37. After 2 years (and 1 month) since album Úrad was released, duo Emil and Plou aka EP are bringing to your attention their new material as a reflection of their lyrical and musical skills. In spite of the fact that these artists are visually and musically self-sufficient, they also invited some guests. Namely Vec, Tono S, Mc Gey and Idea.

Talking about visuals, the main photo was created by Cina Marcinková and the artwork itself by Emil. There are also two videos to this album. Boomshakalaka by Štefana Kurilla and newer one to song Piatok večer by Lousy Auber and co.

The EP vinyl can be ordered from ArtAttack Shop or one of the brick-and-mortar stores- see distribution.