PRESS KIT
3
Nightlines a.k.a Domink Kopcsay is an young music producer and singer from Bratislava. Under the name Nightlines you can find  diverse electronic productions with singing and Slovak lyrics. The production is characterized by work with samples of string and wind instruments, piano and some guitar tunes. Nightlines also performs live with pianist Eva Tunova.

The original idea of the project Nightlines has its roots in Dominik’s childhood:

“When I was 10 years old I started to play with music program FruityLoops (Today FL Studio) on my father’s laptop. In those times it was just a fun but when I was 15 it was more than that – The name Nightlines was born. After that I founded a band Mesial who we released an EP with. This also resonated in Radio FM, where it won a chart Osmička. The songs also sounded in English radio ALLFM and we also had some nice concerts with it.”

An interesting fact is that Dominik is also surrounded by classical music, which he studies at VŠMU and where he could premiere some of his own songs and won an award in international composing competition Generace. Recently he has contributed with a song to a new album of a prominent Slovak violinist Milan Paľa. He also backed up some of the movie projects. 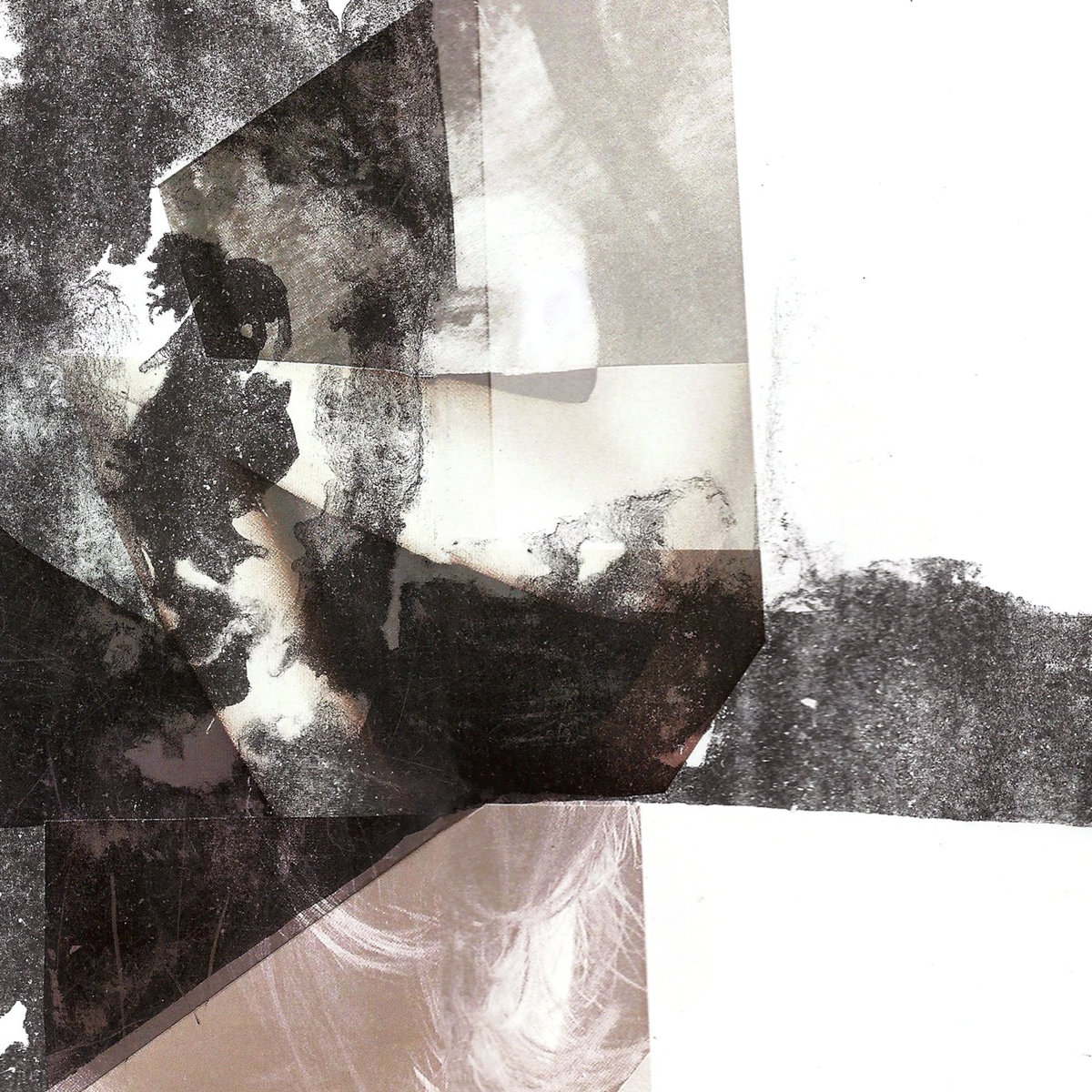 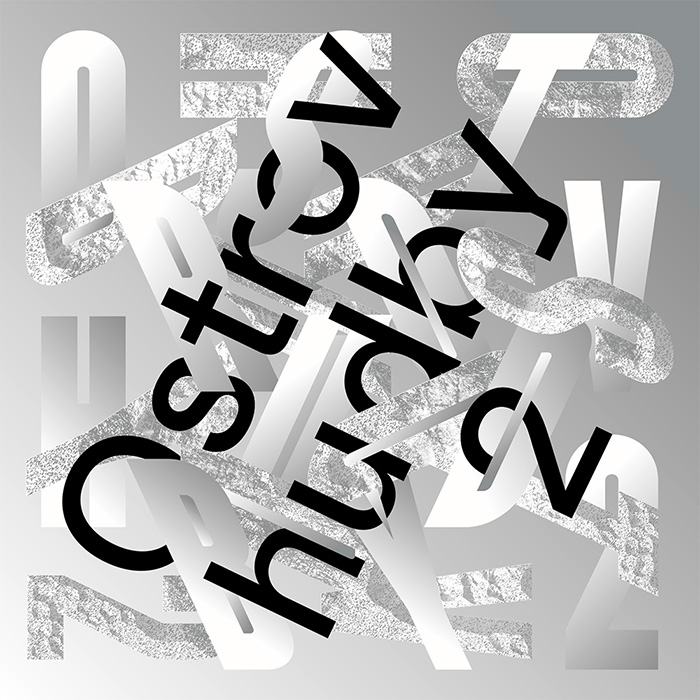