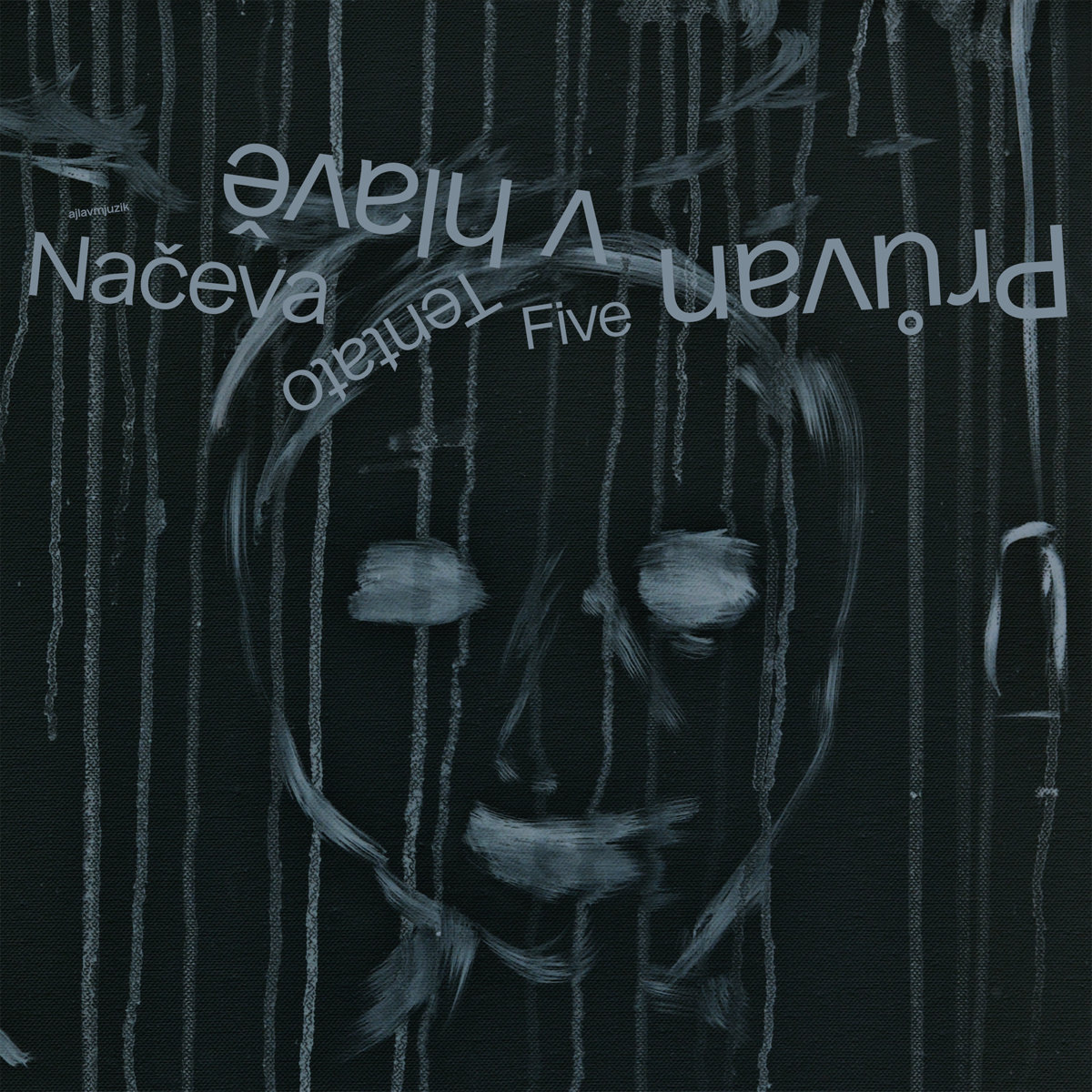 Monika Načeva collaborated again with Sylvia Fischerova and DJ Five on working on her album. For the first time she collaborated with Slovak beatmaker Valér Smutko alias Tentato (Tha Tha in the past). Thanks to this personalities combination the album connecting two different worlds came into existence. Fragile words sung by Načeva’s roughly velvet-soft voice complement darkly creaking – strike beats by Tentato and Five.

“After a long-time cooperation with Jáchym Topol, Silvia Fischer’s poetic texts are equal continuation of putting strong poems into music. I feel the same strong interconnection…” said Načeva about a writer who made her debut with collection of poems “Chvění závodních koní” in 1986.

Monika Načeva is a distinctive Czech singer and actress (in the 90’s she started her career in author theatres A-Rubín, Ha-divadlo, Sklep; at present she collaborates with Vosto5 theatre and children theatre Minor). In 1994 she made her successful debut with an album “Možnosti tu sou…” produced by Michal Pavlíček. The albums “Nebe je rudý” (1996), “Mimoid” (1998) and “Fontanela” (2001) followed.

In 2007 while working on her album “Mami” she met with DJ Five from Brno, Questablists crew member, for the first time. The album is a collection of melodies and beats from different electronic producers. They are accompanied by Jáchym Topol’s texts and guitar of legendary Michal Pavlíček. On her next album “The Sick Rose” (2010) Načeva collaborated with an English electronic producer Tim Wright. Not only did she meet a blues guitarist Justin Lavash on her album “Milostný slabiky” in 2013, but also a distinct current poet Sylvia Fischerová. She finished last year with an album “Na svahu” cooperating with Michal Pavlíček and accompanied by string Pavel Bořkovec Quartet.

Thanks to DJ Five, who is one of the most respected Czech turntablist, Načeva got to know a Slovak producer of mysterious electronic instruments and decided to collaborate with him on her new album “Průvan v hlavě”. Tentato got inspired by sound effects and sound-design. He is not worried about combining styles and his production is based on intensive study of gramophone techniques.