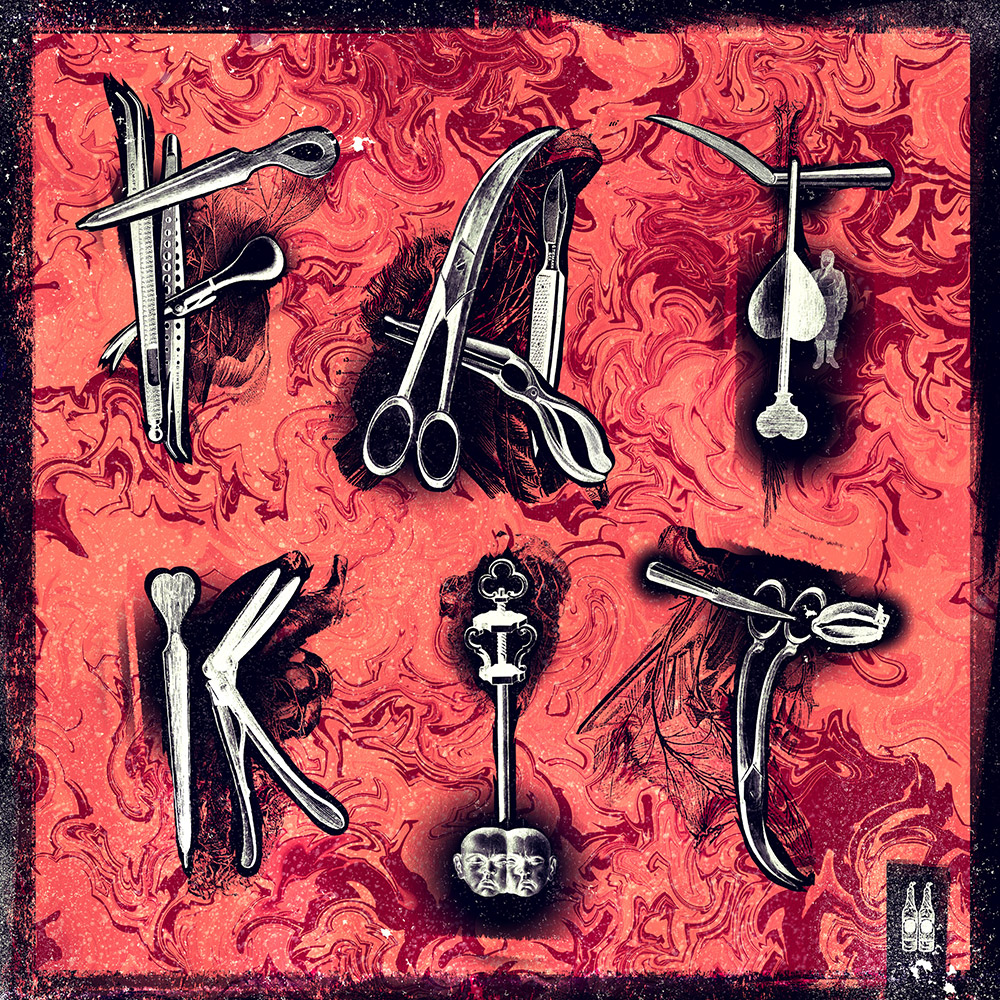 Mysterious but simple and melodic music labeled as electronic based on real instruments. This album combines together different worlds of sounds, real instruments layered with noises, electronic music rised from analog approach. This debut EP contains 7 tracks, three of them feature vocal appearances. First guest is Andreas from Talkshow. Second guest is a slovak singer Habbiel.

FAT KIT is a musical duo from Prievidza, a small town situated in the middle of Slovak Republic. Robert Moncek is a guitar player from band called Talkshow, they’ve already released debut album and digital EP, their videosingle These lights was regulary broadcasted by czech version of MTV. Pavol Kulich is a part of the label AJLAVMJZIK from its beginning, he has released album with his own project called UNDO and some beats for other label releases as Modre Hory Mixtape vol.1 and Metropola.

The history of FAT KIT goes back to 2011 when Robert and Pavol teamed up to try something they haven’t done before. The amount of time spent in the studio increased as the collaboration became natural. The sound of FAT KIT is shaped by their previous works but contains new methods and approaches as well. It’s a mixture of different styles, sounds and noises with melody. They don’t use only classical musical instruments just as piano, guitar, drums, but other unconventional instruments as well: bottles, spray cans, beatbox…