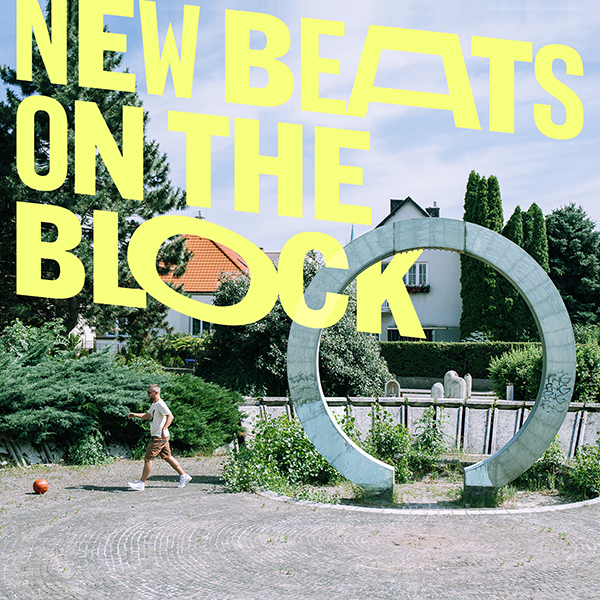 The instrumental album of Slovak beatmaker with one scratch bonus at the end, Ingrediens from Nitra combines lo-fi hip-hop and chill-hop elements in his music. He used to be a MC and producer of the rap formation Zlá Strava. Besides producing music, he also performs live using his samplers

“Each track contains a touch of essence connected to their creation. Some of my tracks are clean, simple, and calm, such as Nerolia. The name comes from the essence obtained from the orange flower and is characterized by a sweetish tone and purity. On the other hand, there are some dirtier, more complicated tracks on the album, where I experimented more with rhythms, irregularities, or effects. “

NEW BEATS ON THE BLOCK is a beat series where  5 local newcomers will present their work during the year. Every 2 months we release a digital album of another “band member”. The central theme of the cover is “a block” in the city of a particular artist. The cherry on the top will be a common LP sampler of the tracks.