PRESS KIT
3
… is a four member synth-pop band from Bratislava. The musicians put into this brand new project a wide range of skills. What the members share in their work is a futuristic vision, a discovering of new sounds, possibilities and instruments as well as technologies. The forerunner of Gladia Moony was a short-existing project Núku with members: Alex Lukáčová (vocals), Adam Dekan (synths) a Martin Madro (drums). Within the time there has been certain changes in the band.

A brand new band Gladia Moony is here with a more playful form of their previous work enriched by Martin Kosorín (bass/synths), who is also known from Bratislava project Zoo And Aquarium. Kosorín is a big fan of techno-experimental music scene and is also famous for collaboration with various independent theaters. As an innovative musician he interconnects music and dance with improvisation.

Alex Lukáčová (vocals) had started as a percussionist and bass guitarist in different music projects on a local scene. In Núku she stepped up to the mike and at the beginning of 2018 collaborated with Slovak composer Alapastel on his album Hidden For The Eyes, which was released on London label Slowcraft Records. Her singing performance was noticed by international blogs such as xlr8r or British experimental Fluid Radio.

The last but not least member of the group is Adam Dekan (synth), famous for his trip-hop ambient project Nourish My Fame which together with album Nauta (2005) were greatly received by the critics. He also performed on numerous national and international festivals. In 2012 he was at the birth of an experimental project Triple Sun. Besides that he was a part of other bands and projects, featured some vocal and electronic albums and took part at various movie and theater projects. As a musician he regularly performs in Berlin. 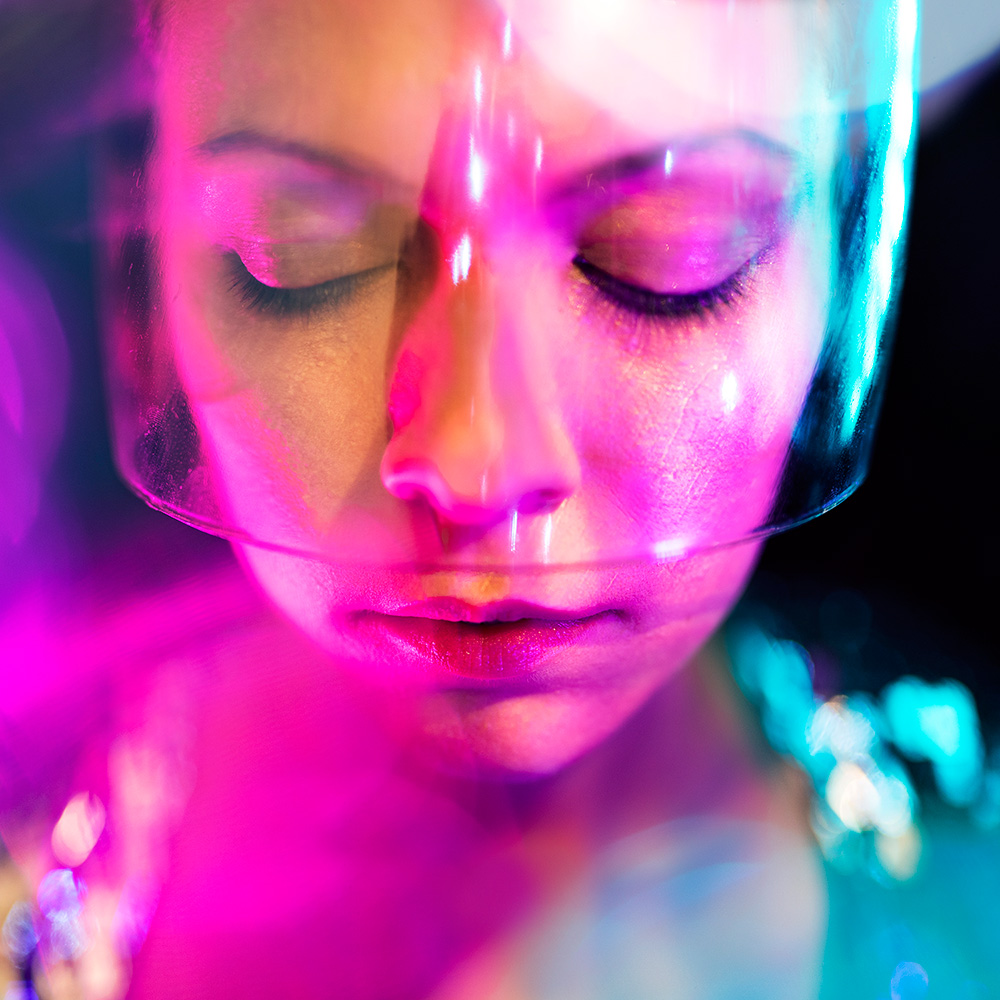