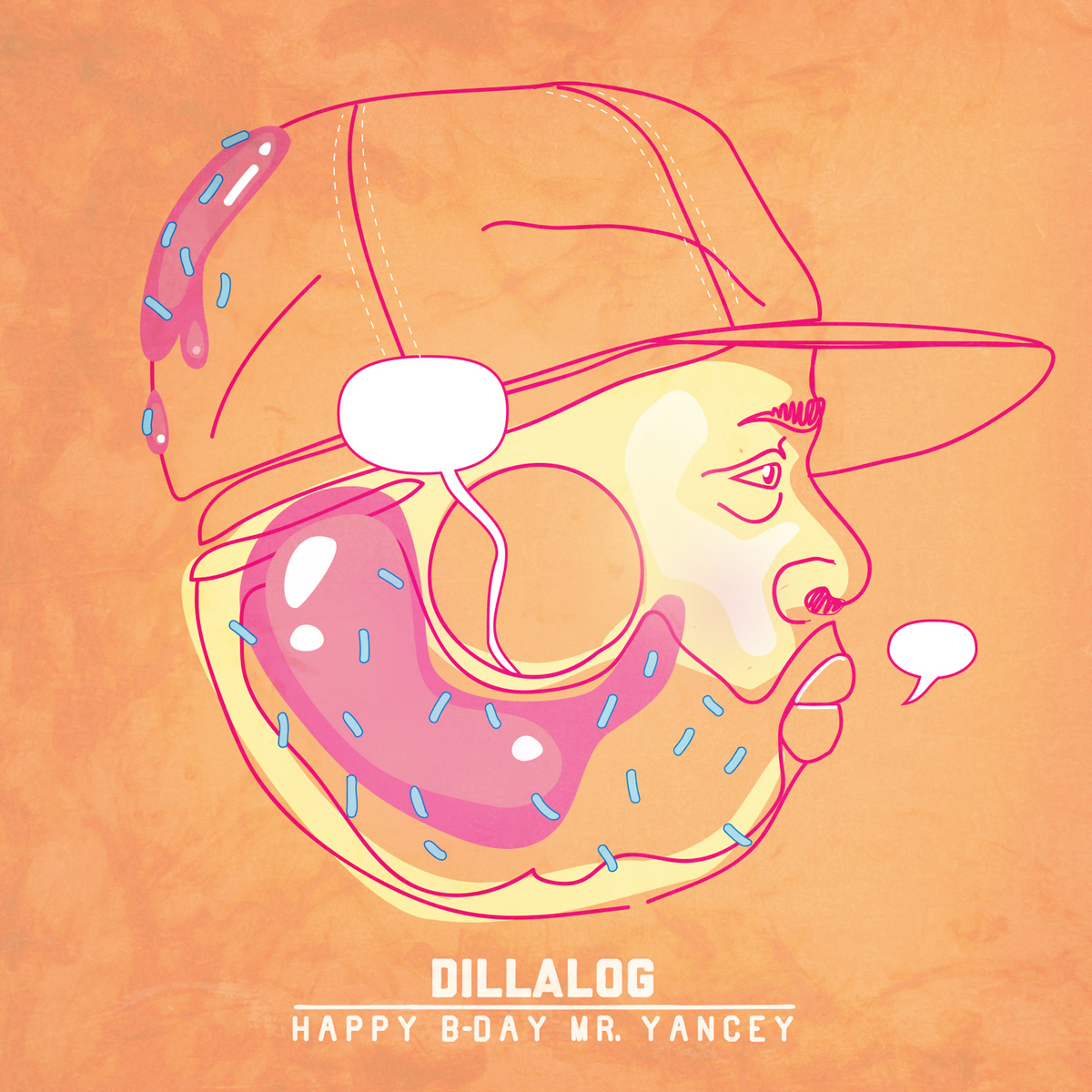 Today´s the day (7.2.2012) when James “Dewitt” Yancey should celebrated his 38 years. If he lived but unfortunately it´s not like that. Ajlávmjuzik´s got a present for him/for you. The amount of so called “tribute mixes” have been created worldwide. Musicians, instrumentalists, singers, rapers, djs, movie makers, designers, artists … many people paid tribute to dead musicians.

Our opinion is that it´s life itself that should be celebrated, not death. Therefore is this tribute to musical genius, his life and production, meant positively. We decided for subtitle “HAPPY B-DAY MR. YANCEY” and conceived the concept of release as a birthday present. The date of issue together with deadline was immediately clear. What remains as a central topic is kind of „dialogue“ between performers – but not in the text level where we let absolutely free hand to everybody. And the same in the choice of music which is each decision. But yes, we did advise.

Bonuses are acapella versions of songs because of our trying to guide to the playfulness and creativity. We offer songs and acapellas but not the music. We respect it and we appreciate every song and copyrights. And not to mention that we consider ourselves to be “crate diggers”. The most of used beats were recorded from original media situated in our collections.

In relation with music we would also like to present the idea of „getting the best of life“ which J Dilla stick with until the end. Bringing his geniality as a musician and modesty of man closer to the new possible fans. We recommend you to take a look at the discography of Mr.Yancey where you may find your next favorite song.